Artwork made of 5,000 images captured over 13 years to go on sale in auction house first 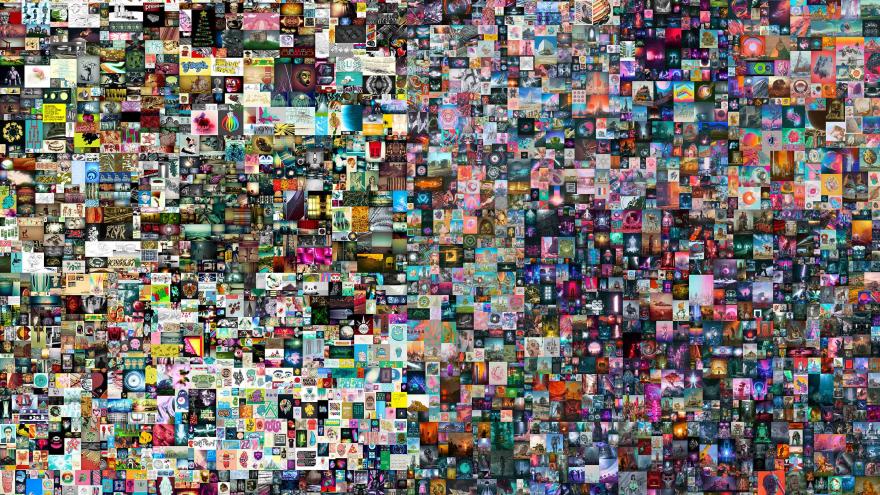 (CNN) -- A collage comprised of 5,000 images taken over the course of 13 years by digital artist Beeple will become the first of its kind to go under the hammer at a major auction house, Christie's has announced.

"Everydays -- The First 5000 Days" will be the first purely digital Non-Fungible Token (NFT) artwork to go on sale in this way.

An NFT is a unique digital token which effectively verifies authenticity and ownership. It is encrypted with the artist's signature on the blockchain, a digital ledger used in cryptocurrencies such as Bitcoin.

The auction is "an important milestone in the development of the market for digital art," said Christie's in a statement Tuesday.

"The capacity to represent 13 years of an artist's career in a single work perfectly illustrates the limitless nature of this medium," Noah Davis, a specialist in post-war and contemporary art at Christie's, said in a statement.

Davis described Beeple as "a brash pioneer among digital artists" and called "Everydays -- The First 5000 Days" a "monumental work."

Viewers can zoom in to the artwork to see Beeple's evolution as an artist pixel by pixel, added Davis, who underlined the significance of the auction. 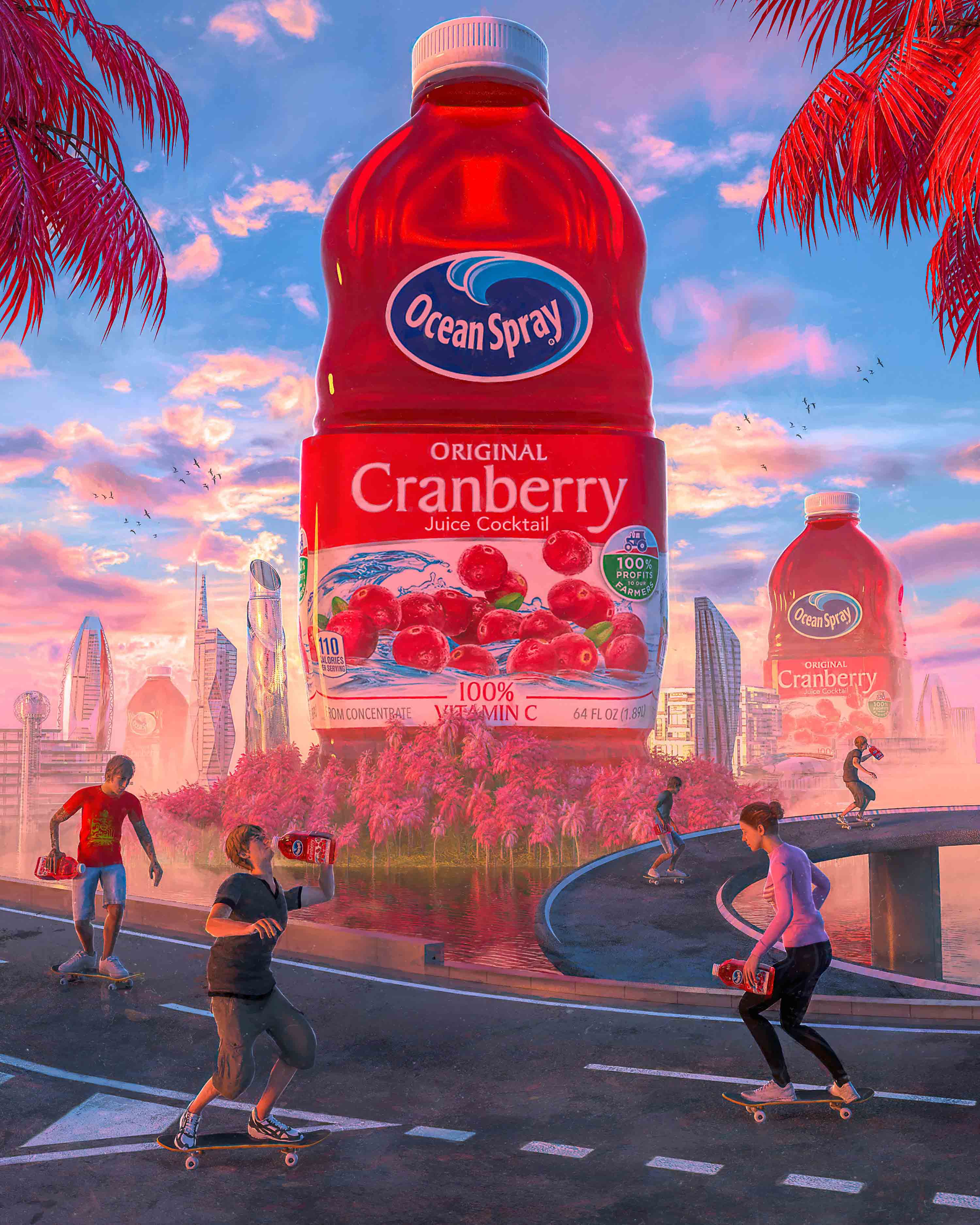 "Not unlike the advent of Street Art as a blue chip collecting category, NFT-based art is on the threshold of becoming the next ingeniously disruptive force in the art market," he said. "Christie's is proud to be in the vanguard of this exhilarating movement."

Beeple, whose real name is Mike Winkelmann, also highlighted the auction as a milestone in the development of digital art.

"The technology is now at a place with the blockchain to be able to prove ownership and have true scarcity with digital artwork so I think we are going to see an explosion of not only new artwork, but also new collectors and I am very honored to be a part of this movement," said the US artist.

The 5,000 individual images allow the viewer to take a journey through United States history, said Christie's, covering themes such as attitudes towards wealth, technology obsession and political turbulence. 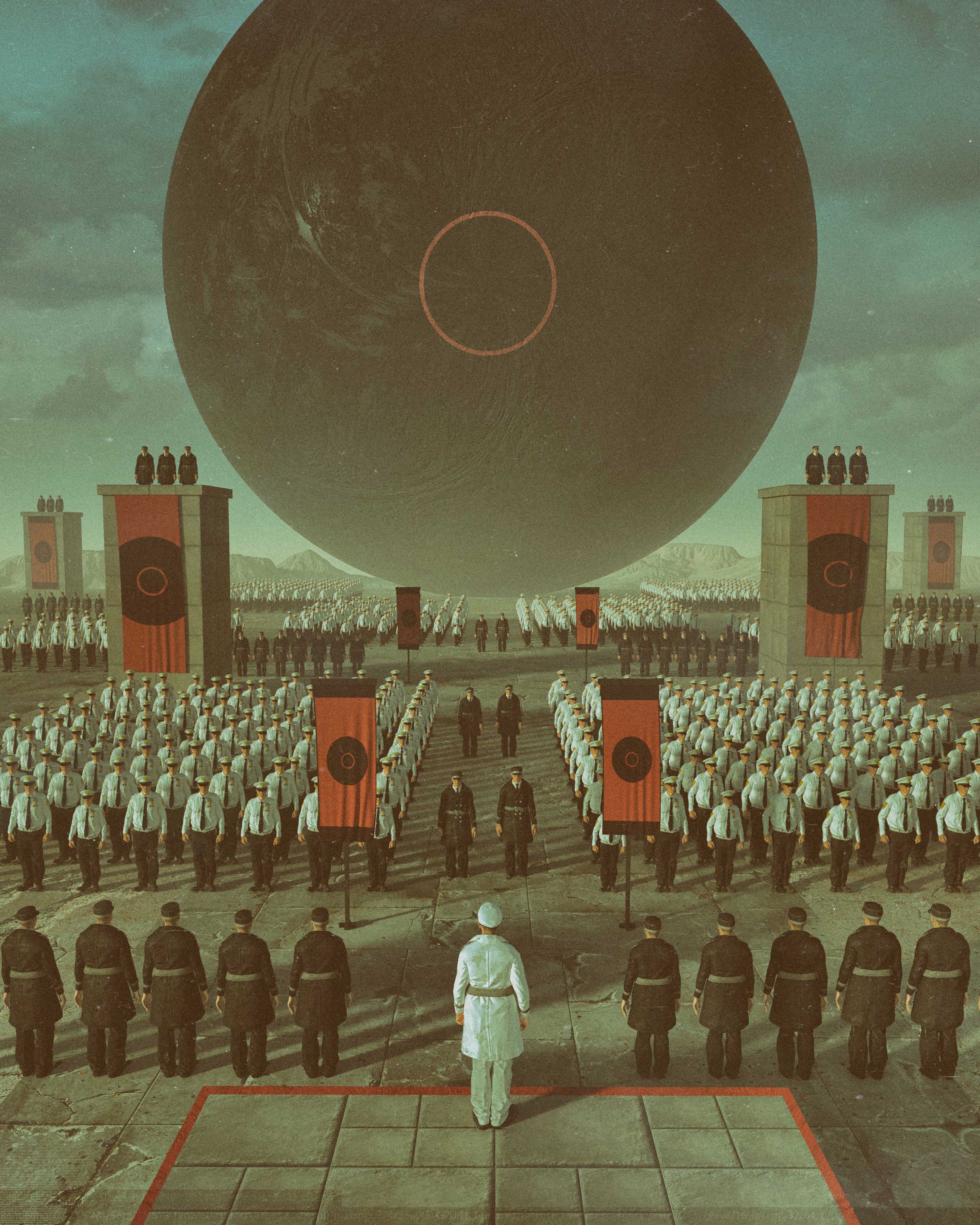 The use of NFT technology means digital art cannot be duplicated and can therefore be assigned a value. The winning bidder will receive an artwork file with a permanent digital signature which guarantees its value, according to Christie's.

A rapidly growing market for digital art has seen Beeple recently sell a collection of 20 works for $3.5 million at auction, said Christie's.

The artist is known for collaborating with brands such as Apple, SpaceX and Nike, as well as producing visuals for artists including Ariana Grande, Justin Bieber and Nicki Minaj. 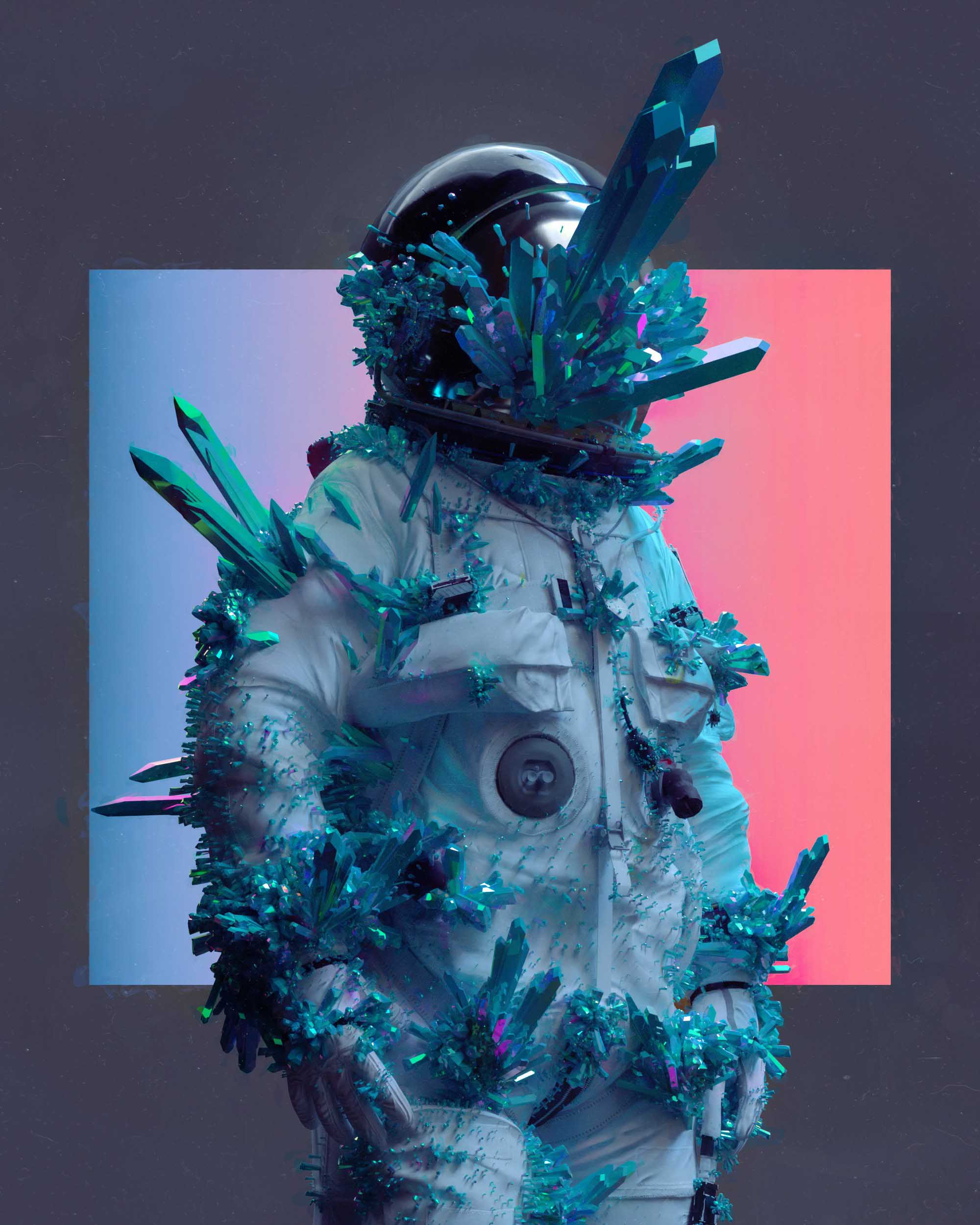