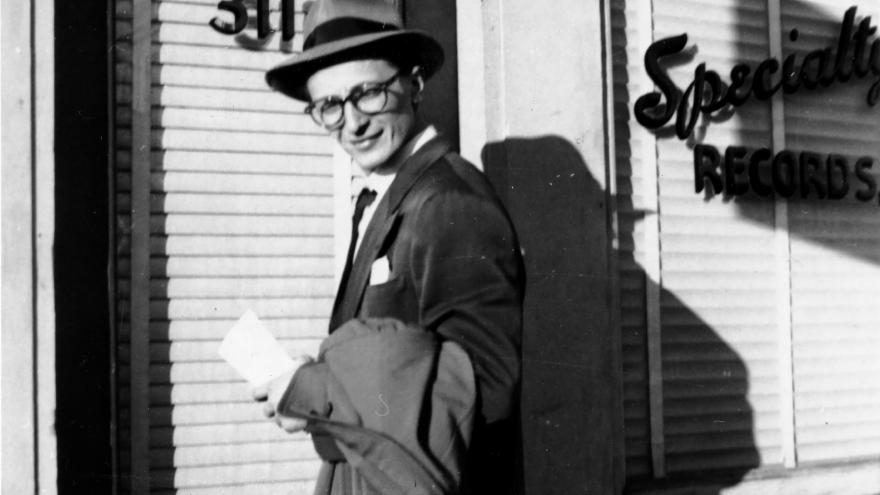 (CNN) -- Arthur Rupe, a record producer and 2011 inductee to the Rock & Roll Hall of Fame, died Friday at his home in Santa Barbara, California, according to a statement from the Arthur N. Rupe Foundation. He was 104.

His death was also announced by his daughter, Beverly Rupe Schwarz, according to the New York Times. CNN has reached out to Schwarz for comment.

Rupe is credited with launching the career of Rock and Roll pioneer Little Richard and helped make R&B a mainstream genre of music, according to the Rock & Roll Hall of Fame.

"Rock and roll as we know it would not exist without Art Rupe," the Hall of Fame wrote on its website."Rupe's fastidious work ethic and uncanny musical intuition shaped the evolution of rock."

He would later change his name to "Rupe" after he moved to California and learned from his paternal grandfather that the family name Goldberg was adopted at Ellis Island, according to his foundation.

After working with an engineering crew testing Liberty ships during World War II, Rupe decided to become a record producer, his foundation said.

He eventually started his own record label, Specialty Records, which would go on to feature many artists, including Roy Milton, Percy Mayfield, Joe and Jimmy Liggins, Lloyd Price, Little Richard, and Sam Cooke.