Around 20 juveniles attempted to take over a youth correctional facility in Louisiana, police say 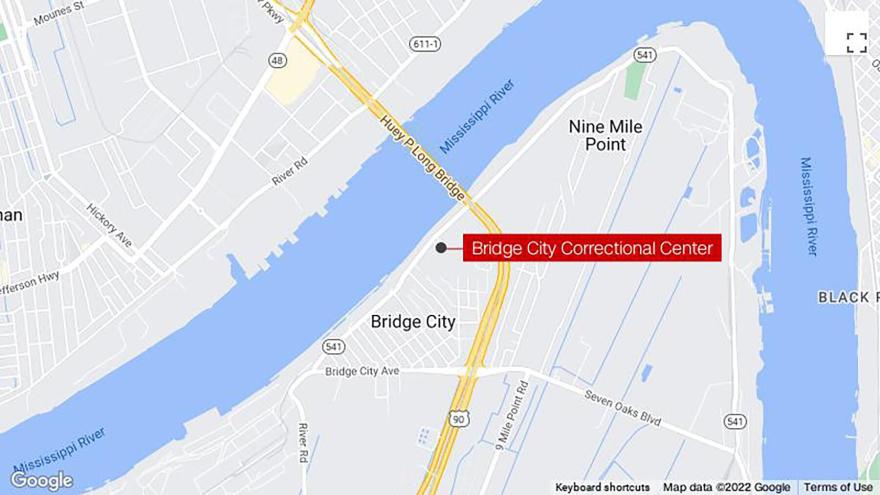 About 20 juveniles housed at a youth correctional center in Bridge City, Louisiana, attempted to take control of areas within the facility on June 16, police said.

(CNN) -- About 20 juveniles housed at a youth correctional center in Bridge City, Louisiana, attempted to take control of areas within the facility Thursday evening, police said.

The incident at Bridge City Correctional Center for Youth, located just outside of New Orleans, was reported to the Jefferson Parish Sheriff's Office around 9:48 p.m. local time, according to Capt. Jason Rivarde, a spokesperson for the agency.

Juveniles exited their living areas and began wandering around, "taking over parts" of the facility, Rivarde told CNN.

About 40 to 50 personnel -- including the sheriff's office SWAT team and crisis management team -- were called in for backup, Rivarde said.

The center "houses the more serious juvenile offenders in the state," he said. Just over two hours were needed for the personnel to clear the building, he added.

At least one employee and two juveniles were injured and sent to local hospitals, the sheriff's office said.

Earlier this week, five juveniles escaped from the facility, Rivarde said, with four back in custody while one remained at large as of early Friday. It's unclear whether the two incidents are related.