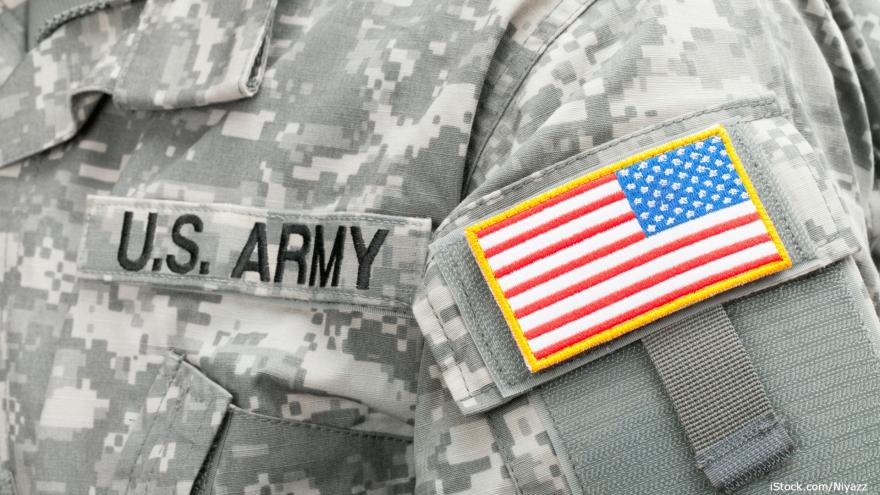 WASHINGTON (AP) — The family of Raymond T. Odierno, a retired Army general who commanded American and coalition forces in Iraq at the height of the war, says he has died of cancer.

Odierno capped a 39-year career by serving as the Army's chief of staff, retiring in 2015.

The family said his death was not related to COVID-19.

He was a native of Rockaway, New Jersey, and graduated from the U.S. Military Academy at West Point, New York, in 1976.

He served three tours in Iraq, including two years as the top U.S. commander.