Arizona migrant border deaths on track for record amid heat 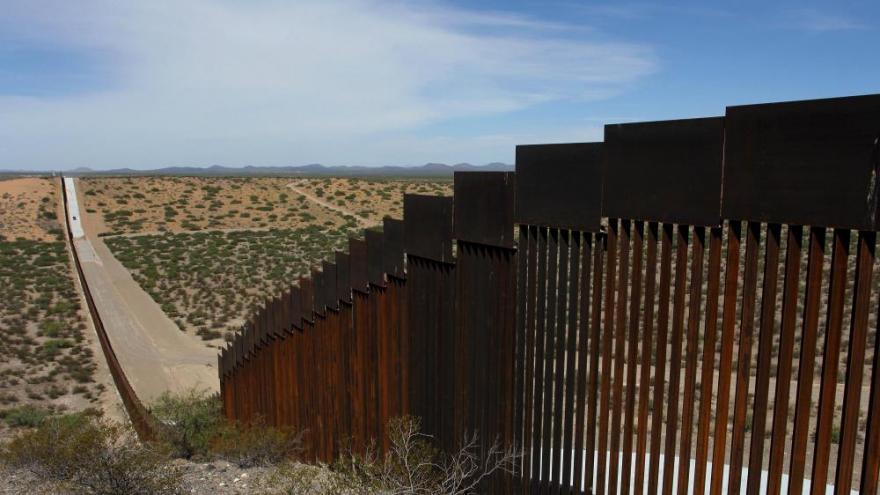 DOUGLAS, Ariz. (AP) — After a record hot and dry summer, more deaths among border-crossers have been documented in Arizona's desert and mountains.

It's a reminder that the most remote paths to enter the U.S. from Mexico can be the deadliest. There were 214 confirmed or suspected migrants whose deaths at the Arizona border were documented from January to November.

That's according to the nonprofit Humane Borders that works with the Pima County Medical Examiner's Office to map the recoveries of migrants' bodies.

It counted 144 deaths last year. The highest annual number that the project documented was 224 in 2010.