Arizona man guilty of shooting wife in Wisconsin in 1988 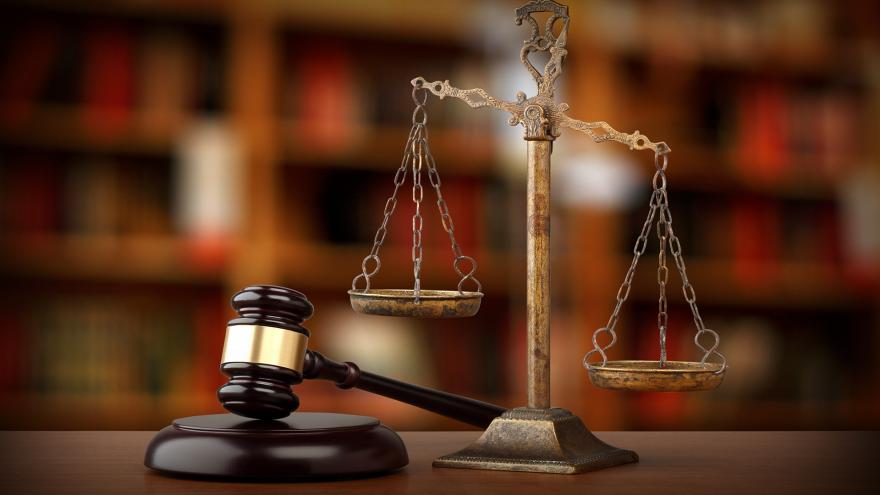 PORTAGE, Wis. (AP) — An Arizona man has been convicted of shooting his wife to death almost 33 years ago in Wisconsin.

A jury in Columbia County found 73-year-old Mark Wayne Bringe guilty Friday of first-degree murder with a dangerous weapon in connection with the death of Lori Bringe.

The Portage Daily Register reports that Lorelei Bringe was found dead outside her home in Poynette in August 1988. She had been shot in the head.

Mark Bringe had argued she killed herself. But prosecutors countered that he killed her in a fit of jealousy because she was having an affair with a man in Michigan. He faces life in prison. Sentencing hasn't been scheduled yet.