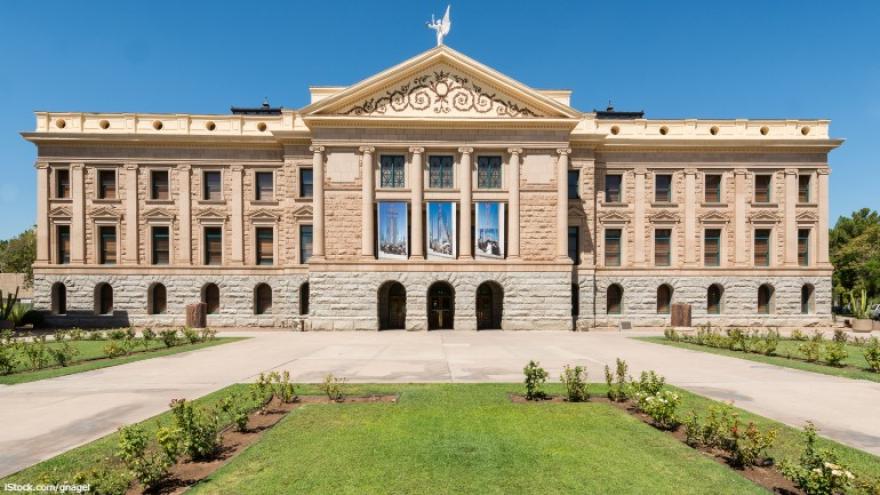 PHOENIX (AP) — The Arizona Legislature has approved a ban on abortion after 15 weeks.

The House approved the measure Thursday, a month after the Senate gave its OK.

It now heads to Republican Gov. Doug Ducey for his expected signature. Democrats were universally opposed.

The votes came as the U.S. Supreme Court considers the constitutionality of a similar Mississippi law and may even overturn the right to abortion altogether in place for five decades.

Arizona already has some of the nation's most restrictive abortion laws, including one that would automatically outlaw it if the high court fully overturns Roe v. Wade.

Backers want the law in place in case the Supreme Court upholds the Mississippi law.