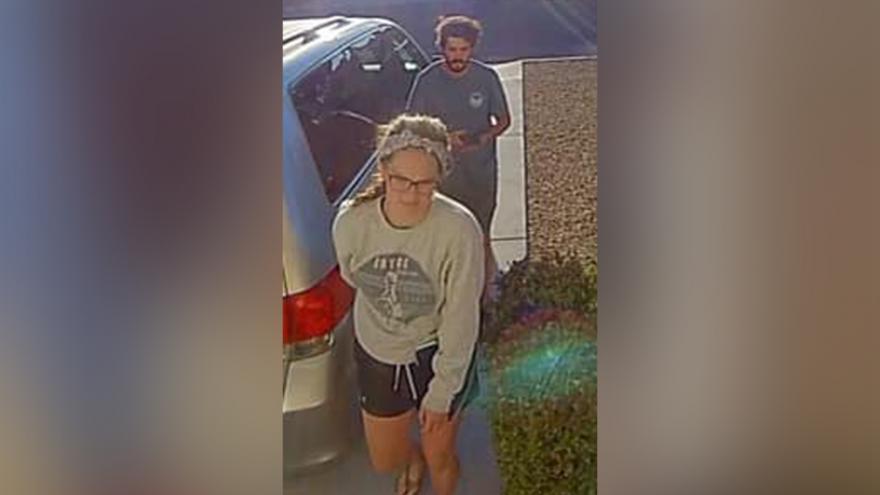 (CNN) -- An Arizona congressional aide was found dead in a remote area of Death Valley, just days after being reported missing during a camping trip with his girlfriend, officials said.

Alexander Lofgren, 32, and 27-year old Emily Henkel, both from Tucson, were located on a steep ledge Thursday via aerial reconnaissance, the Inyo County Sheriff's office said in a series of press releases.

"A hoist operation was attempted, but due to the extreme location the two team members who rappelled down were unable to reach Lofgren and Henkel," the sheriff's office said.

When rescuers were able to reach the couple on Friday, they found Lofgren dead. Henkel was alive and flown out for medical treatment.

"This has been a tremendously difficult operation in a very unforgiving geographic area of Inyo County, I sincerely hope for healing and recovery for all involved," Inyo County Sheriff Jeff Hollowell said.

"On April 7, the entire Death Valley Highway 190, from Death Valley Junction to Lone Pine, was driven and every monument and attraction along to route was checked. DVPN assisted in checking every site listed on Lofgren's backcountry itinerary," it said.

The couples' missing Subaru car was found Thursday morning, containing a note that led officials to their location in the Willow Creek area of Death Valley. 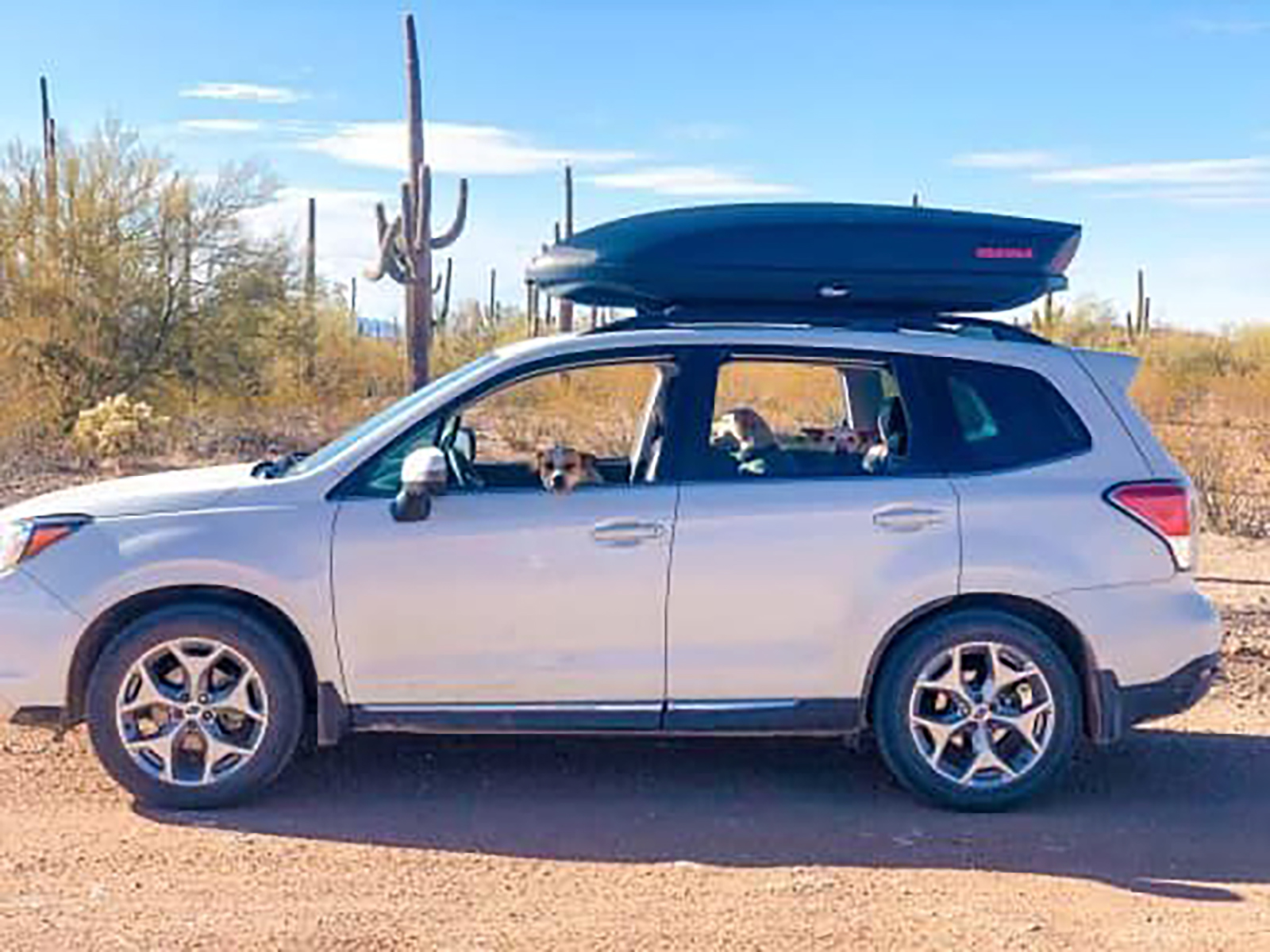 According to the sheriff's office, the note read: "Two flat tires, headed to Mormon Point, have three days' worth of water."

An investigation to determine the cause and manner of Lofgren's death is underway.

"Words cannot begin to describe how heartbroken I am over the death of Alex Lofgren, a dedicated caseworker in my district office," he wrote in a tweet. "Alex will forever be a part of our family, and my heart is with his family, his loving partner Emily, and his colleagues who mourn him today."