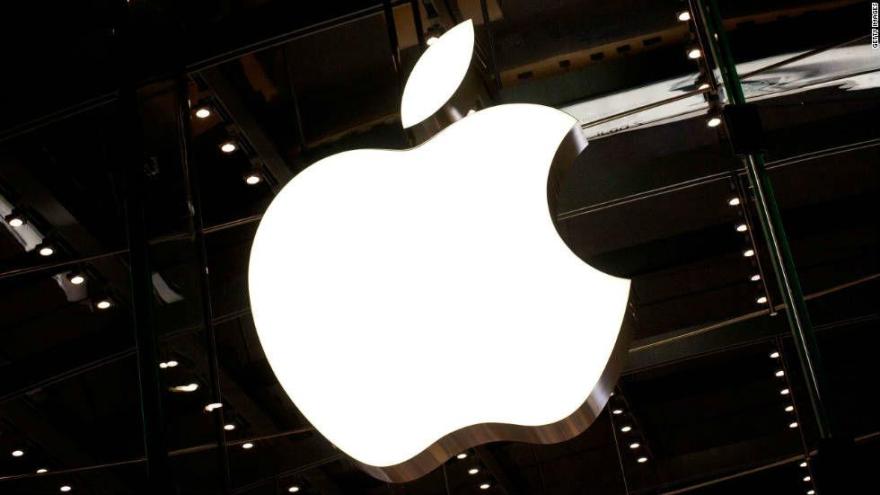 CUPERTINO, Calif. (AP) — Apple revealed its next line-up of iPhones will boast better cameras, faster processors, and a longer lasting battery at the same prices as last year's model, despite the mounting pressures of inflation that has driven up the cost of other everyday items.

The decision to hold the line of iPhone prices came as a mild surprise, as most analysts had predicted Apple would likely ask its devout fans to pay as much as 15% more to help offset the rising costs for many components.