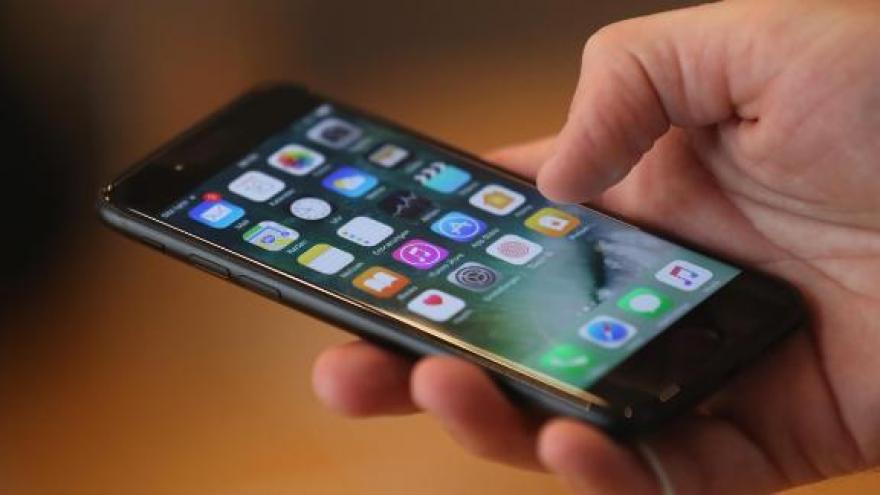 (CNN) -- Apple has reached yet another major milestone. The iPhone maker topped a market value of $3 trillion Monday — the first publicly traded company ever to be worth that much.

Shares of Apple were briefly up about 3% to a new all-time high of $182.88, surpassing the $182.85 per share it needed to be worth $3 trillion. The stock later pulled back from that level.

Apple shares were up nearly 35% in 2021. The company has benefited from booming demand for its new IPhone 13 and other older models as well as subscription services such as Apple Music, Apple TV+, iCloud and its popular App Store.

Sales surged nearly 30% to more than $83 billion in Apple's fall quarter, which ended in September. The company has a whopping $191 billion in cash as well.

But before long, Apple may have some company in the $3 trillion club. Microsoft is now worth about $2.5 trillion and Google owner Alphabet's market value is right around $2 trillion. Still giant but further behind are Amazon, which has a market cap of $1.7 trillion, and Elon Musk's Tesla, worth about $1.2 trillion.