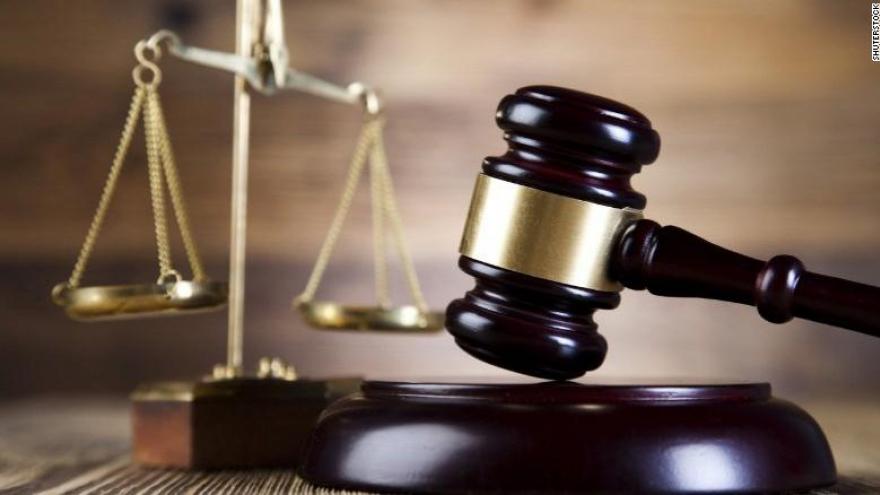 LA CROSSE, Wis. (AP) -- A judge has rejected another appeal by a man convicted of killing his parents in La Crosse County.

Eric Koula represented himself in his latest appeal which was based on ineffective counsel, newly discovered evidence and that another family member had the motive and opportunity to kill his parents.

Prosecutors say Koula shot his parents, Dennis and Merna Koula, in their Barre home in 2010 so he could claim a substantial inheritance. They argued he needed the money because he was deeply in debt.