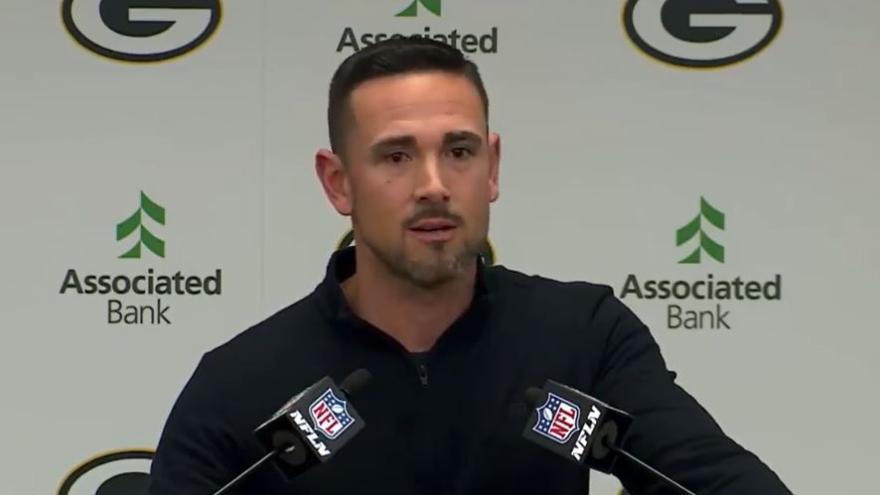 The person spoke to The Associated Press on condition of anonymity because the deals haven't been announced. ESPN first reported the extensions.

The Packers have posted a 39-10 regular-season record and 41-13 overall mark in LaFleur's three seasons as coach while winning the NFC North in each of those years.

Gutekunst took over as the Packers' general manager in January 2018.