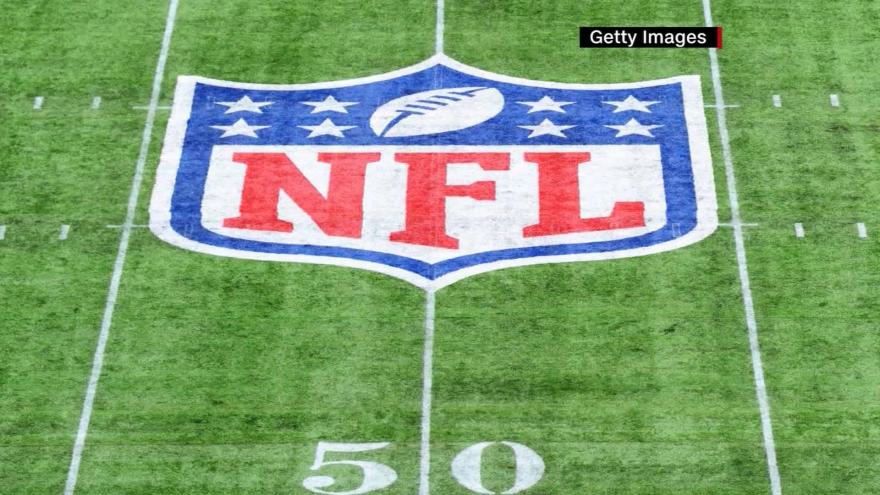 (AP) -- A person familiar with the decision tells The Associated Press the NFL has offered to scrap all preseason games.

The players' association had sought no preseason games and the league had reduced the exhibition schedule to two games.

The NFL said Monday night it would eliminate those preseason contests and also would offer players 18 days for acclimation, up from seven days.

The person spoke on condition of anonymity because the offer has not been made public.

The union has not yet accepted the offers.