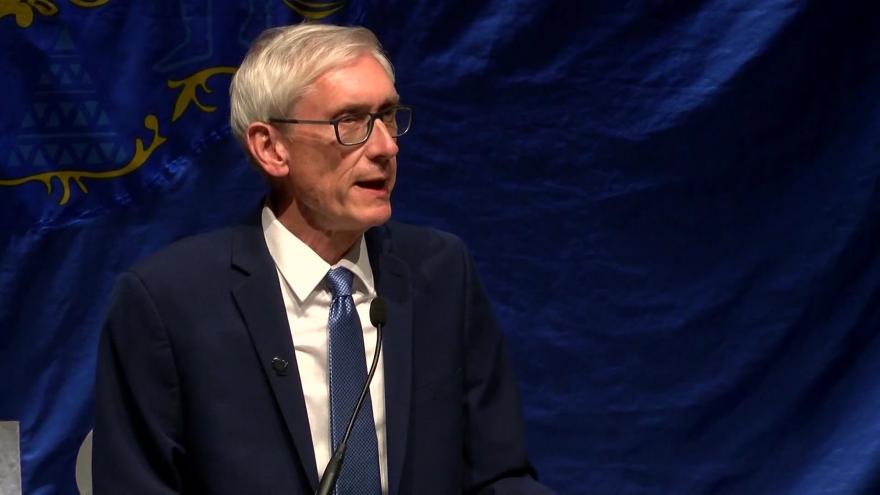 The groups, represented by the conservative Wisconsin Institute for Law & Liberty, also said in a letter to Evers on Monday that the grant programs appeared to be unlawfully created and unlawfully administered.

The letter seeks more information from Evers, a Democrat, about how the legality of creating two grant programs without approval from the Republican-controlled Legislature and awarding the grants to Planned Parenthood.