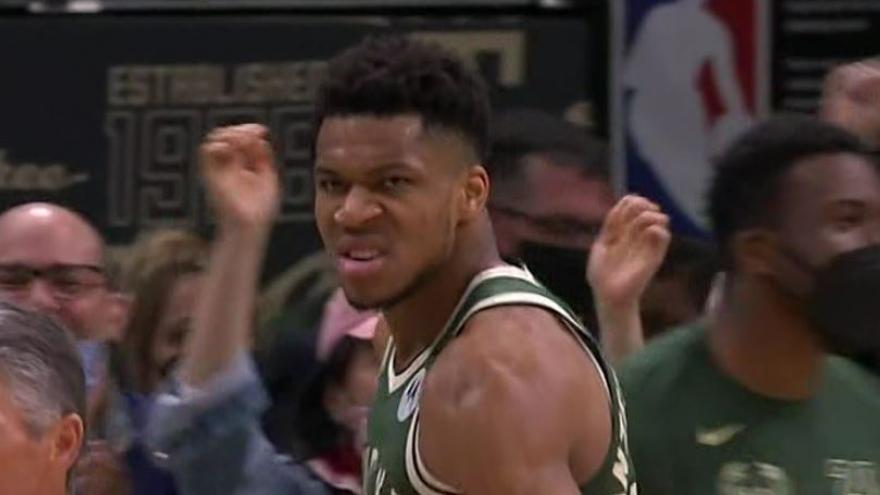 NEW YORK (AP) — Giannis Antetokounmpo will team up with two of his brothers to compete in a revamped Skills Challenge during the NBA's All-Star Saturday night.

The event is now a team format and the NBA Finals MVP from the Milwaukee Bucks will take part in it along with Thanasis, who also plays for the Bucks, and Alex of the NBA G League's Raptors 905.

The NBA also announced the competitors for the slam dunk and 3-point contests that will take place Feb. 19 in Cleveland.

Three teams will compete in the Skills Challenge, which combines shooting, passing and dribbling.

? ? ? Giannis, Thanasis and Alex Antetokounmpo will be competing as a team at the @NBA’s All-Star weekend. pic.twitter.com/XQDdQqcKaX