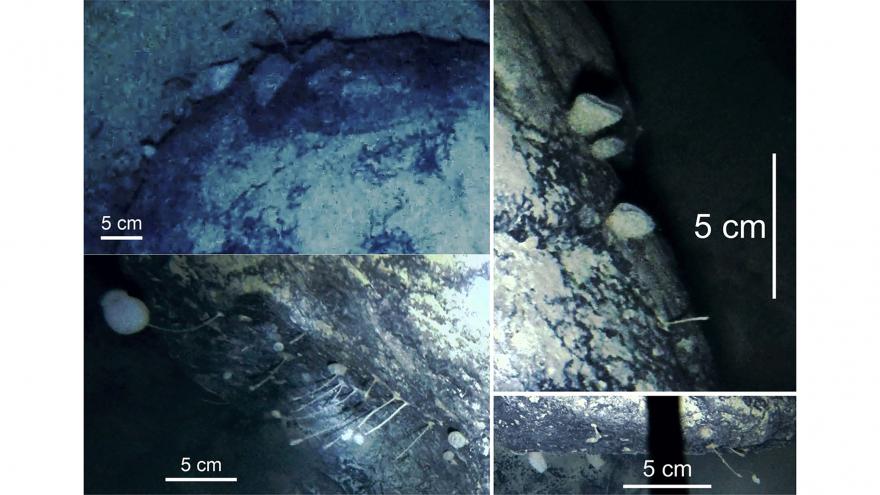 (CNN) -- The accidental discovery of strange life forms on a boulder beneath the ice shelves of the Antarctic has confounded scientists.

Researchers were drilling through 900 meters of ice in the Filchner-Ronne Ice Shelf, situated on the southeastern Weddell Sea, when they stumbled upon unexpected creatures "firmly attached to a rock," living in the darkness and subzero temperatures.

A collection of stationary animals — sponges and potentially several previously unknown species — were among the discoveries.

Animals like these aren't expected to live in these extreme locations, because they are so far from sunlight and any obvious source of food.

It was "a genuine surprise to see these animals there," said marine biologist Huw Griffiths, lead author of a new study documenting thediscovery. "It's about 160 kilometers further under the ice shelf than we had ever seen a sponge before."

The accidental discovery was made by a team of geologists, who were drilling through the ice to collect mud samples but came across the rock harboring these strange creatures.

The area beneath giant floating ice shelves is one of the least known habitats on Earth.

To get a glance at what is happening below a huge mass of ice, boreholes are drilled through it and cameras lowered down. The total area that humans have seen below the ice shelves adds up to about the size of a tennis court, according to Griffiths, who has worked with the British Antarctic Survey for more than 20 years. 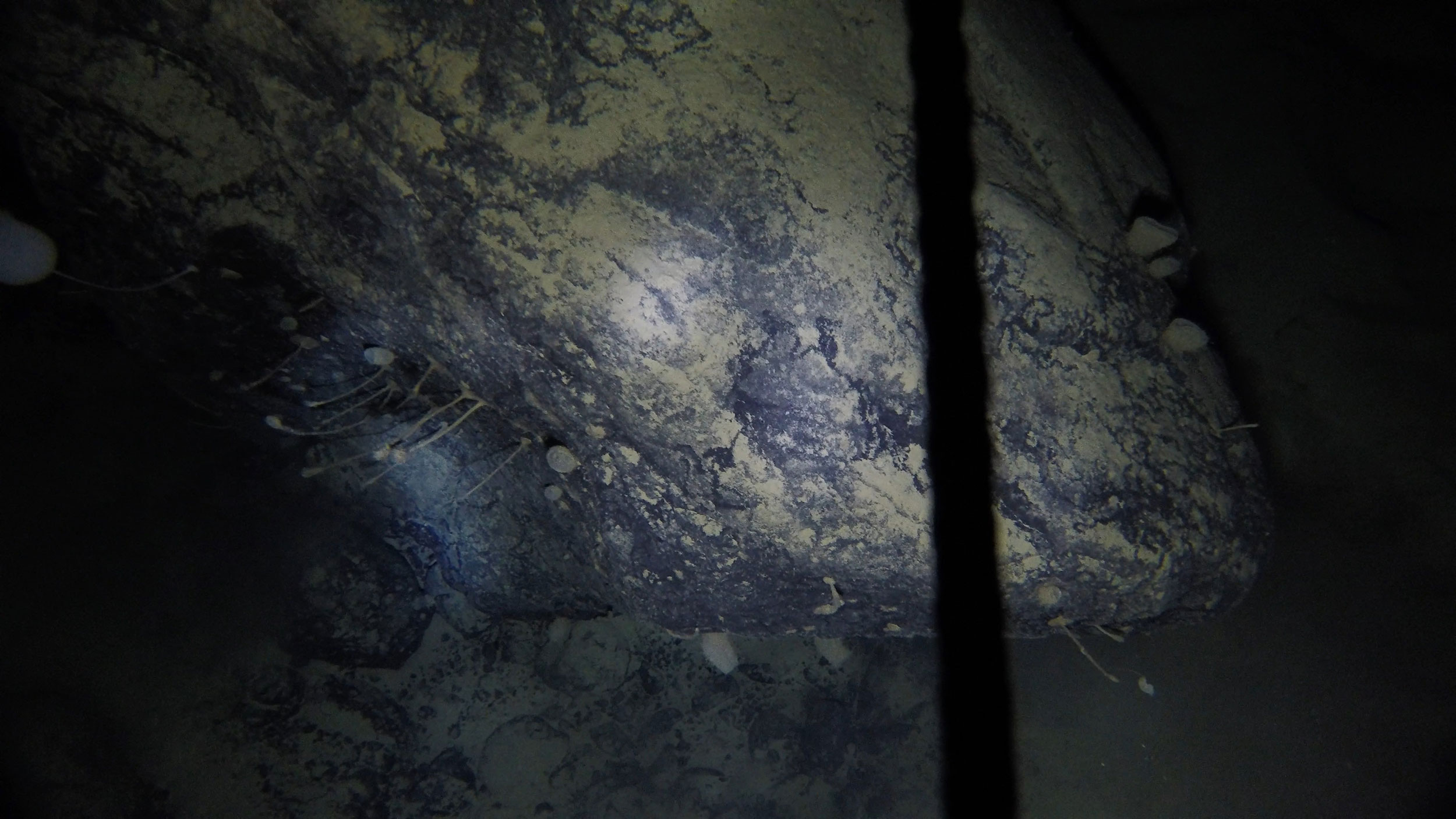 Finding the sponges in this remote location, Griffiths said, was what made this discovery particularly perplexing.

If there was lots ofsunlight and an abundance of food, filter-feeding animals like these would usually dominate, Griffiths said. In deep seas with a limited food supply, you're more likely to find crabs and mobile animals that scavenge for food, he added.

"Somehow, some really specialized members of the filter-feeding community can survive," he said. "They could be brand-new species or they could just be incredibly hardy version of what normally lives in Antarctica — we just don't know. My guess would be that they are potentially a new species."

Griffiths explained, "If they are living somewhere as tough as this, they are probably specially adapted to being there. There is a good chance they might go weeks, months and years without food — you have to be pretty hardy to cope with that."

This could be an opportunity to learn from these "hardy" organisms and how they survive in extreme conditions — be it for medical, engineering or other scientific purposes, he said.

Smarter technology and ideas are needed to get closer to these animals, he said, and more research is required to really get a better and bigger picture of what's going on beneath the ice.

"It's this idea that there is a whole world that we know nothing about. The idea that there are lots more of these rocks down there. ... That would constitute a huge habitat that we didn't know existed," Griffiths said.

"There are so many questions. There is life on Earth that isn't playing by the rules that biologists understand." 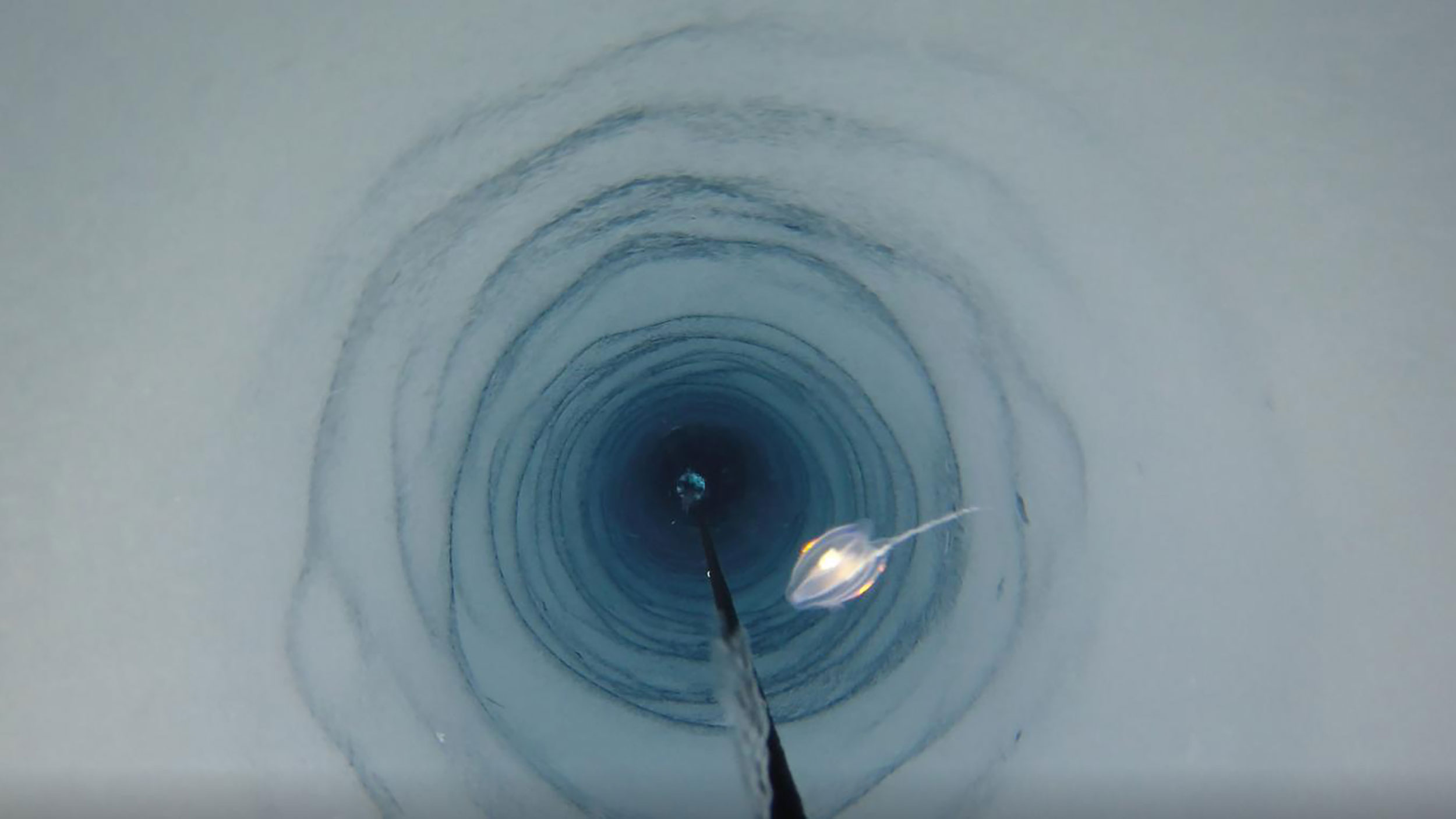