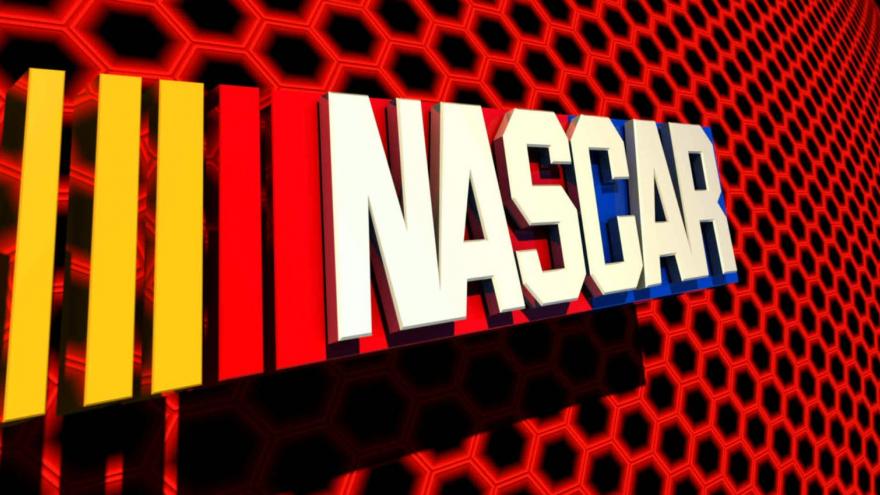 BRISTOL, Tenn. (AP) — Brad Keselowski inherited his second win of the season when Chase Elliott and Joey Logano collided as they raced for the victory Sunday at Bristol Motor Speedway.

Keselowski was in third with a lap and a turn remaining when he lucked into his second victory in three Cup races. Logano had cleared Elliott for the lead with three laps remaining but Elliott was stalking him while seeking his second win in three days.

They made contact in the fourth turn and drifted into the wall. Keselowski slid past for the win.