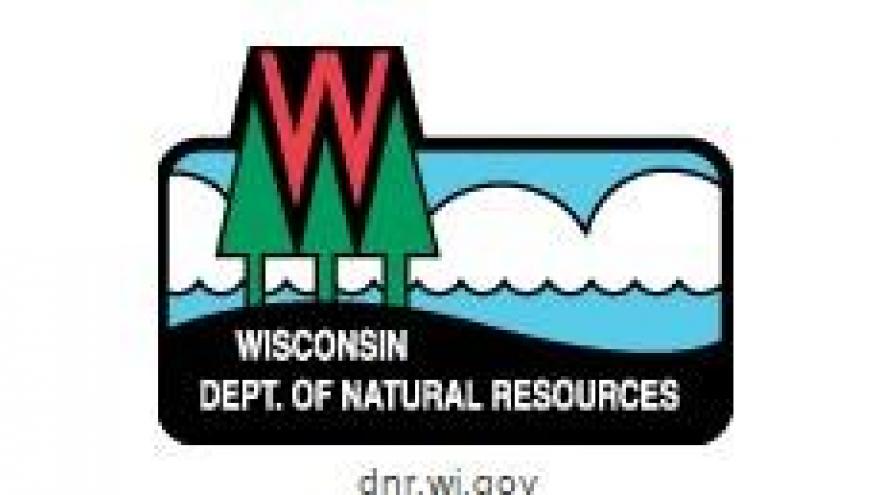 The DNR announced Monday that Deputy Secretary Kurt Thiede is leaving to become chief of staff at the U.S. Environmental Protection Agency's Region 5 office in Chicago.

He'll join his former boss, Cathy Stepp, in Chicago. Stepp served as DNR secretary from 2011 until last year, when she joined the EPA as a deputy administrator in a regional office near Kansas City. She was named Region 5 administrator in December.