Another round of storms triggers flood warnings, evacuations 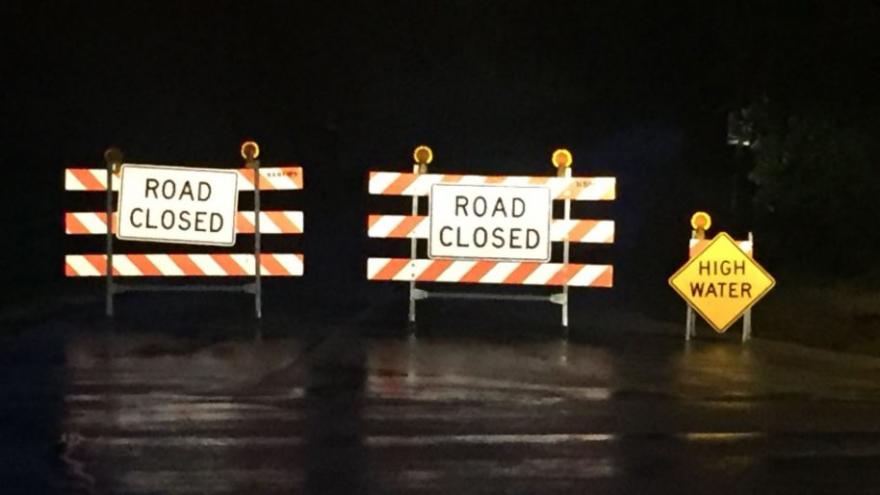 MILWAUKEE (AP) -- Another round of storms triggered flash flood warnings overnight across Wisconsin.

The National Weather Service says the western counties of La Crosse, Vernon and Monroe were particularly hard hit with 5 to 11 inches of rain. Authorities say there are evacuations taking place in the Coon Valley area. The weather service says two people were rescued from flood water while camping near the Kickapoo River near Rockton in Vernon County.

Adams County in south central Wisconsin was under a flash flood warning until early Tuesday morning after up to 7 inches of rain fell.

Rain continued to fall through early Tuesday in eastern Wisconsin with another heavy round expected Tuesday night into Wednesday.