Another NRA board member leaves amid leadership turmoil 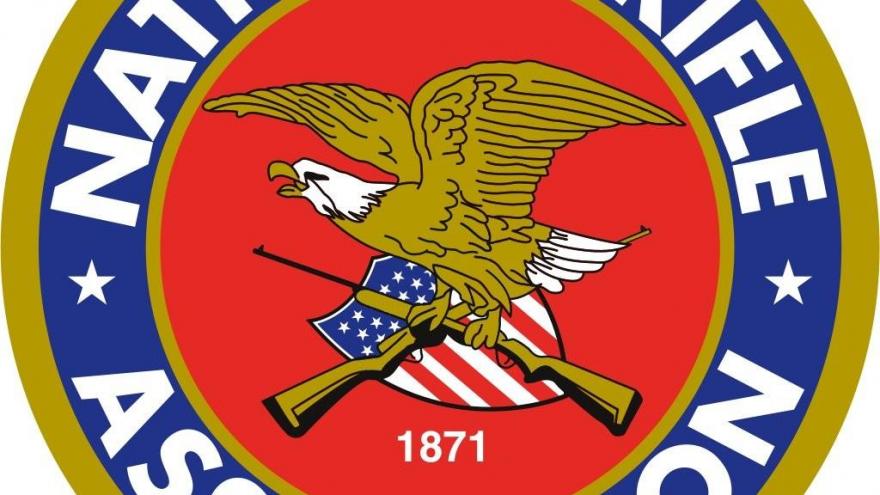 Julie Golob, a professional sport shooter, announced that she will not be finishing her full three-year term as an NRA board director, making her the fourth member of the group's board of directors to reportedly resign in the past month.

(CNN) -- Another National Rifle Association board member is stepping down amid turmoil in the gun lobby group's leadership.

Julie Golob, a professional sport shooter, announced that she will not be finishing her full three-year term as an NRA board director, making her the fourth member of the group's board of directors to reportedly resign in the past month.

"I am proud to have had the opportunity to represent the members of the National Rifle Association but I can no longer commit to fulfilling the duties of a director," Golob wrote in a brief letter posted to her website.

Golob, who declined to comment to CNN, did not mention any of the controversies currently facing the organization, which include legal troubles, allegations of financial misconduct and other high-profile staff departures. The pro-gun lobby group also is under pressure in the wake of two mass shootings.

Golob said it was "not a decision I made lightly" but felt it was the "best decision for me and my family."

She said she will "absolutely continue to support the NRA's programs and sports as a proud benefactor member."

Three NRA members from the more than 70-member board resigned two weeks ago after raising concerns about reports of lavish spending and mismanagement by NRA chief executive Wayne LaPierre, the Post reported.

Oliver North, the NRA's well-known president and public face, was pushed out after he called on the board to investigate allegations that LaPierre had charged hundreds of thousands of dollars in clothing and travel expenses to the firm. LaPierre defended the purchases and claimed North was trying to extort him.

Its top lobbyist, Christopher Cox, resigned in June after NRA leadership accused him of participating in an attempt to overthrow LaPierre -- a charge Cox denied to The New York Times.

Jennifer Baker exited her role in July as the director of public affairs for the NRA lobbying arm.

The NRA has also been locked in a legal battle with its former longtime advertising partner Ackerman McQueen, and shut down production in June of its online streaming network, NRATV, which was operated by Ackerman.