Another arrest made in Sacramento mass shooting that last month left 6 dead and 12 injured, police say 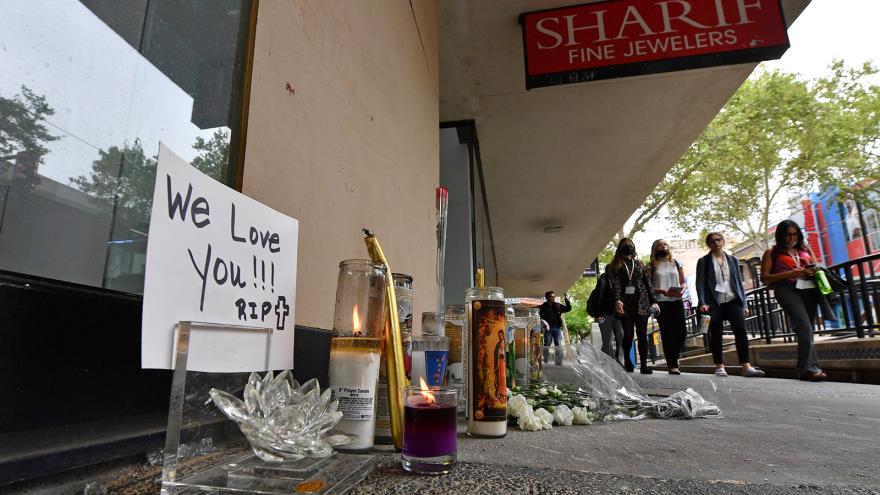 With the help of the Las Vegas Metro Police Department and the FBI, officers were able to locate and arrest Mtula Payton, who was allegedly among the gunmen in the K Street shooting on April 3. The arrest warrant for Payton includes "multiple counts of murder related to the K Street shooting," said police.

It's unclear if Payton has an attorney at this time.

The shooting happened just after 2 a.m. in a bustling part of downtown, just a few blocks from the California State Capitol, Sacramento City Hall and the Golden 1 Center, where the city's NBA team plays home games.

Detectives found more than 100 shell casings and a stolen handgun that had allegedly been modified to fire automatically. Chief Lester said there were multiple shooters and that a large fight preceded the gunfire. The six people who died ranged in age from 21 to 57.

At least three buildings and three cars were hit by bullets, police said at the time.

After issuing Payton's latest arrest warrant on May 3, Sacramento police detectives were able to determine he was living in Las Vegas and worked with the Las Vegas Metro Police Department to locate him, authorities said.

Payton will initially be booked in a facility in Nevada before being transferred and booked at the Sacramento County Main Jail, police said.

Police have already arrested brothers Dandrae Martin and Smiley Martin as well as Daviyonne Dawson in relation to the incident, authorities said.