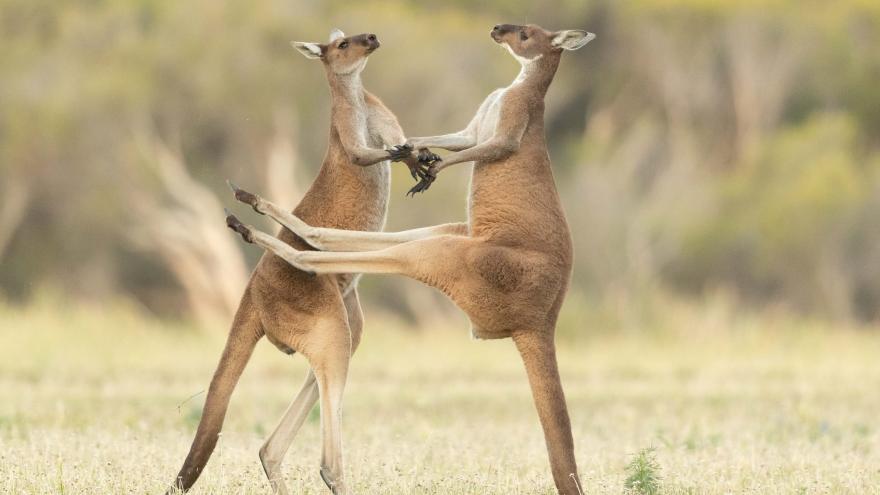 (CNN) -- Gophers goofing around, a laughing snake and racoons seemingly sharing their secrets are among the shortlisted images for the 2021 Comedy Wildlife Photo Awards.

The selection of 42 images make up the final shortlist for the competition, which received more than 7,000 entries from around the world, according to a press release on Wednesday.

Other shortlisted images include a gray seal pup that appears to be giggling, a boxfish that looks like it's pouting at the camera and a grumpy-looking pied starling.

The images were taken from across the globe, including the UK, South Africa, Germany and India.

The awards were founded in 2015 by photographers Paul Joynson-Hicks and Tom Sullam, who wanted to promote wildlife conservation through humor, said the press release. 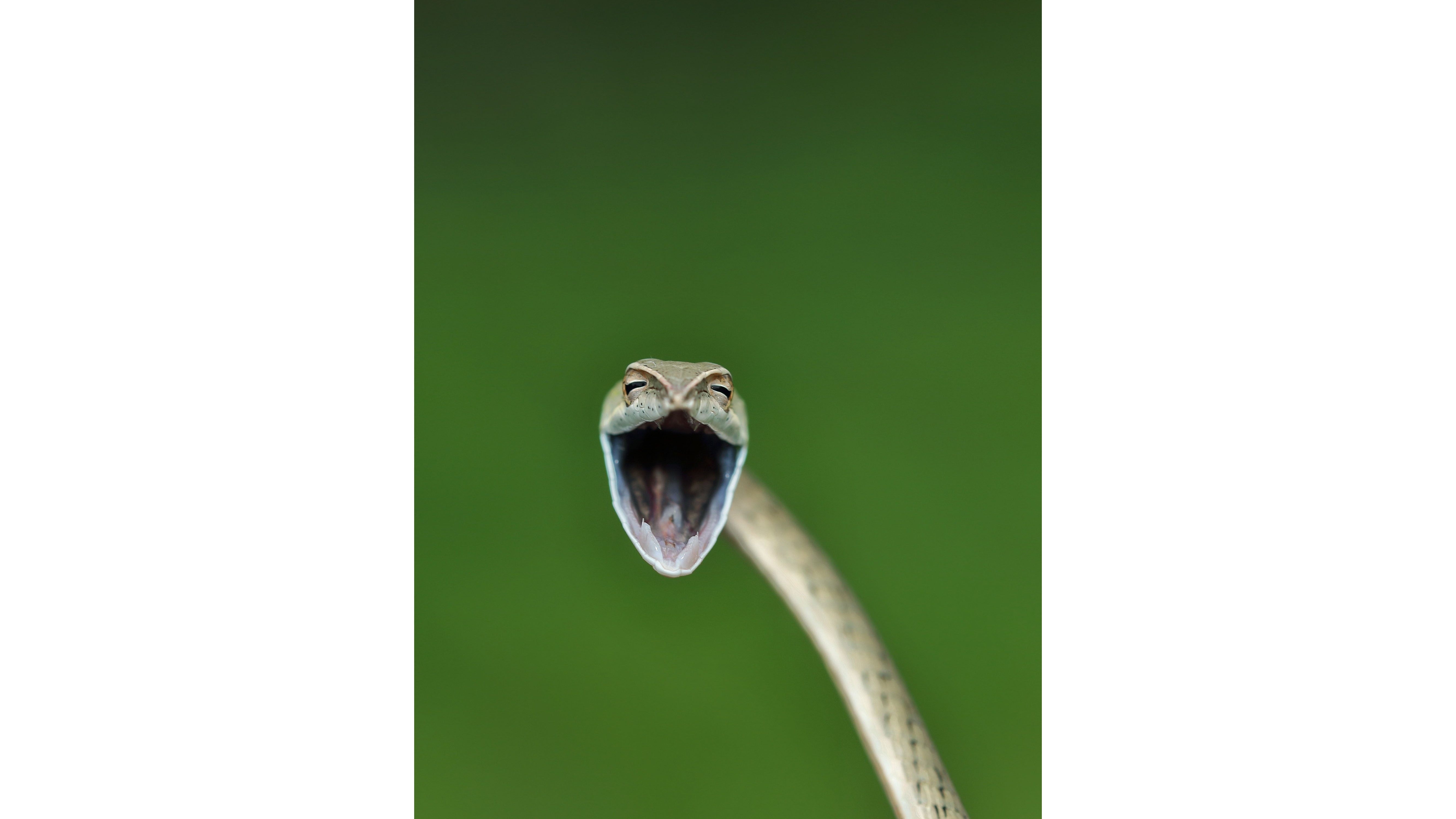 "The huge number of images we receive every year illustrates the appetite there is to engage with conservation and reminds us that wildlife truly is incredible and hilarious and, we must do all we can to protect it," said Joynson-Hicks in the press release.

"Whittling down the list of photographs was harder than ever this year," added Sullam in the press release. "It was great to see a range of animals, from the incredibly rare to the humble pigeon."

Some 10% of the total net revenue from this year's competition will be donated to Save Wild Orangutans, an organization that works with the primates in Gunung Palung National Park, Borneo.

Members of the public can vote for the image that made them laugh the most at www.comedywildlifephoto.com until October 10, and the category and overall winners will be announced on October 22.

In 2020 the overall winner of the competition was photographer Mark Fitzpatrick's picture of a turtle which appears to be giving the camera the middle finger. "I was swimming with this turtle at Lady Elliot Island on the Great Barrier Reef when he flipped me the bird," Fitzpatrick told the competition.