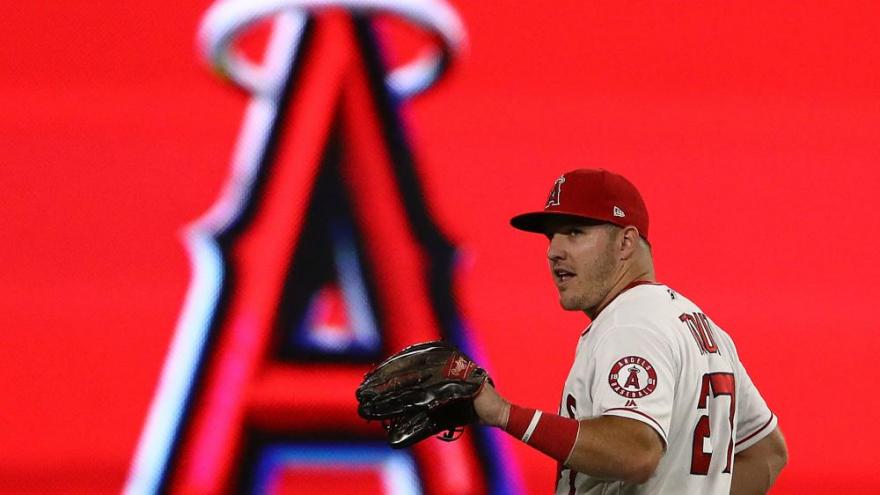 Speaking to reporters, Trout called the situation "sad for baseball."

"I don't agree with the punishments, the players not getting anything," Trout said. "It was a player-driven thing. It sucks, too, because guys' careers have been affected, a lot of people lost jobs. It was tough. Me going up to the plate knowing what was coming -- it would be pretty fun up there."

The Astros were caught for creating a system to decode and communicate an opposing team's pitching signs during the team's 2017 championship season. While sign stealing is commonplace, it is illegal to use electronic devices to do so.

Employees for the Astros used a live game feed of the center field camera to decode sign sequences and then relayed that information to hitters.

"I lost some respect for some of the guys," Trout said. "It's not good for baseball, and it's sad to see."

While Trout stopped short of saying that the championship and their rings should be taken away, "They should definitely do something," he said.