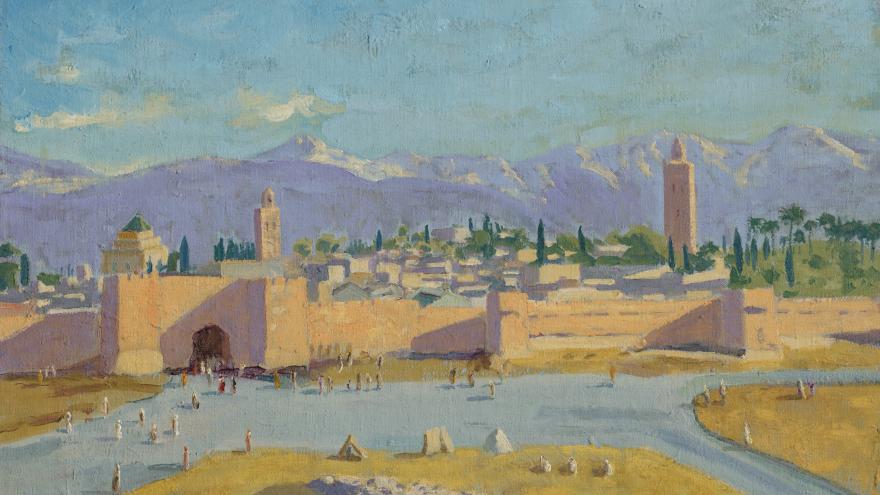 (CNN) -- Angelina Jolie is selling the only painting created by British Prime Minister Winston Churchill during World War II, with the work expected to fetch up to £2.5 million ($3.4 million) at auction.

Churchill painted "Tower of the Koutoubia Mosque" in Marrakech, Morocco, after attending the Casablanca Conference in January 1943, during which he and US President Franklin D. Roosevelt formulated the next stage of their strategy to defeat Nazi Germany.

Churchill gave the painting to Roosevelt, and it ultimately found its way into Jolie's own collection of artworks. The actress is putting the piece up for sale, with the estimate on its price ranging from £1.5 million to £2.5 million ($2 million to $3.4 million).

"It is the only work that Churchill painted during the war, perhaps encouraged by the recent progress made by the Allies in what he considered to be one of the most beautiful countries he had encountered," Nick Orchard, head of modern British art at auction house Christie's, said in a statement. 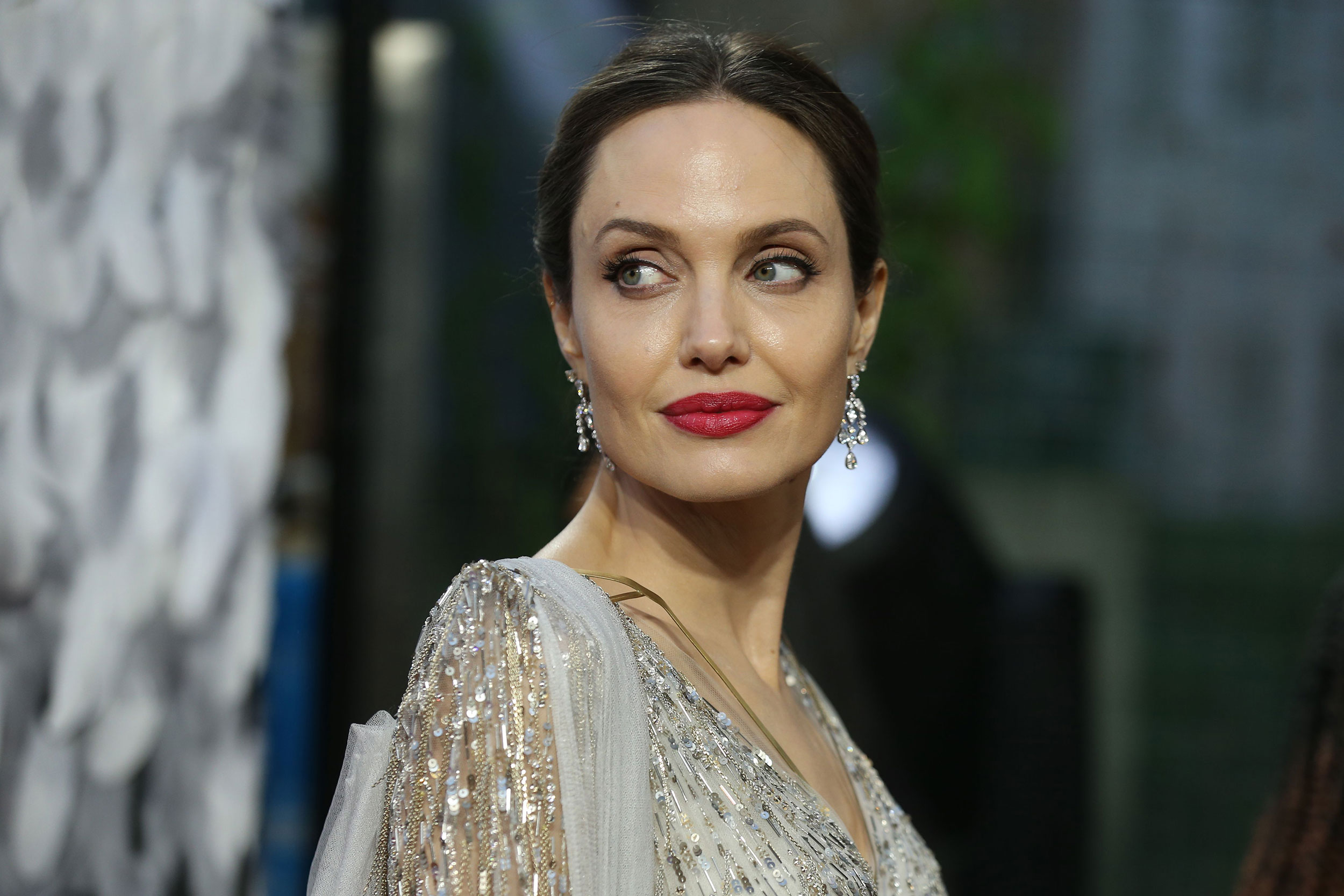 The painting was made after the two leaders agreed to only accept an "unconditional surrender" from the Axis powers, a strategically significant statement of intent from the two wartime figures.

It is being offered by the Jolie Family Collection, having been acquired by the actress in 2011, Christie's said. The auction house did not provide more details on how Jolie came to own the painting.

Though Churchill painted several scenes in Morocco before the war began, this is the only known work he made between 1939 and 1945.

"'Tower of the Koutoubia Mosque' is therefore arguably the best painting by Winston Churchill due to the significance of the subject matter to him, and the fact that it highlights the importance of the friendship between the two leaders," Orchard said.

"The gifting of the work to Roosevelt underlines the fact that Churchill held the American President in such high regard and points to their joint efforts in guiding the Allied powers to the outcome of the Second World War."

The artwork is due to go on sale on March 1.