Andrew Brown Jr. died of gunshot wound to the back of the head, the state autopsy confirms 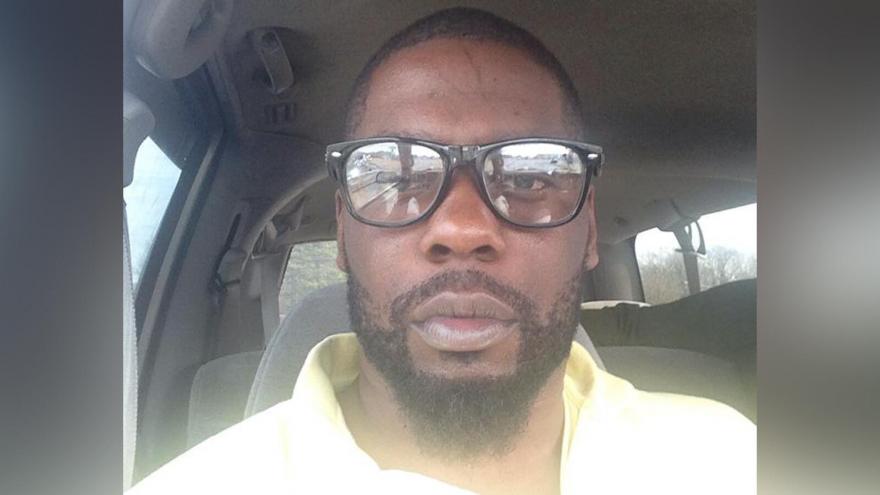 Andrew Brown Jr. died of a gunshot wound to the back of the head, according to the state autopsy report, confirming the results of an autopsy commissioned by Brown's family.

(CNN) -- Andrew Brown Jr. died of a gunshot wound to the back of the head, according to the state autopsy report, confirming the results of an autopsy commissioned by Brown's family.

The report, which lists the cause of death as homicide, was finalized Monday afternoon and released to CNN Thursday morning.

Brown, a 42-year-old Black man, was fatally shot on April 21 by Pasquotank County deputies in Elizabeth City, North Carolina, as they were attempting to serve a warrant for his arrest.

Pasquotank County District Attorney Andrew Womble concluded that the shooting -- which Brown's family described as an execution -- was justified, saying Brown "recklessly" drove at the officers on the scene while trying to flee arrest. Attorneys for the family described the findings as "an insult and a slap in the face."

The FBI had separately announced a federal civil rights investigation in April.

"The autopsy results prove what we've always known to be true: Pasquotank County deputies executed Andrew Brown Jr. with a kill shot to the back of the head," family attorneys Ben Crump, Bakari Sellers, Harry Daniels and Chantel Cherry-Lassiter said Thursday in a statement. "The false narrative that DA Womble has attempted to weave is completely discredited by this autopsy report."

The incident was caught on body camera and was shown publicly by the District Attorney as part of his presentation to the press on why he was not bringing charges.

On the same day of Womble's announcement last month, Pasquotank Sheriff Tommy Wooten said the three deputies who fired at Brown would be reinstated and retrained.

In addition to the fatal shot, the state autopsy report also lists a non-fatal gunshot wound and other wounds to the right arm.

An autopsy commissioned by Brown's family and their attorneys said Brown suffered gunshot wounds to the right arm and one to the back of his head.

The toxicology report was also released and noted there was methamphetamine in Brown's system but the level was "low and likely did not play a role in Mr. Brown's cause or manner of death."

Two of the three deputies disciplined in the shooting of Brown have returned to work and the third intends to resign, the Pasquotank County Sheriff's Department said last week.