An Indiana State Trooper vehicle was struck by a dirty diaper 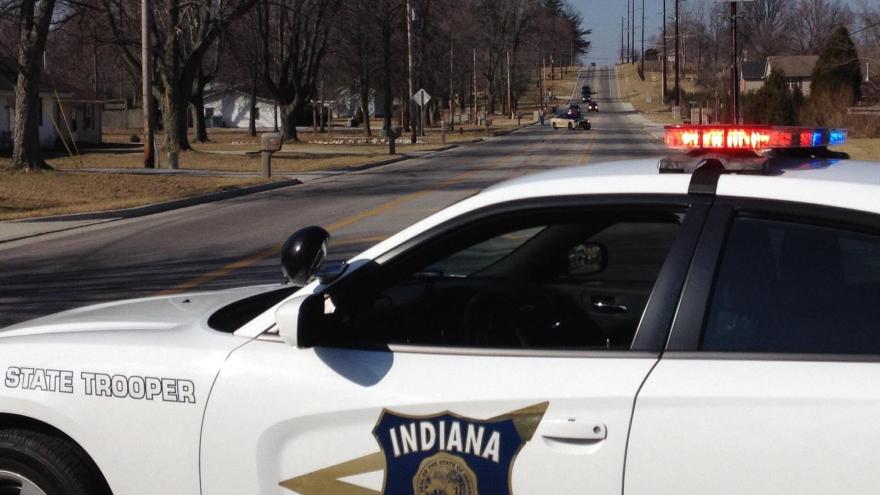 (CNN) -- After a dirty diaper smacked into his patrol car, an Indiana State Trooper issued a message.

"Littering is always bad," tweeted Indiana State Police Sergeant Stephen Wheeles. "Littering by throwing a used diaper out of the car window right in front of a police officer is asking for a ticket"

After working the state fair in Indianapolis on Sunday, Wheeles was on his way home when the dirty deed happened. A diaper came flying out of the car in front of him on I-65, hit the road a couple of times and struck the front of his patrol car before disappearing underneath his vehicle, he told CNN.

The state trooper pulled over the vehicle and found a passenger in the backseat with a baby. The unnamed passenger wouldn't admit that he had been changing the baby's diaper, according to Wheeles.

Instead, the man told Wheeles that he had rolled down the window and that the wind blew the diaper out. Wheeles let the man go on with his day -- but not before giving him a ticket for littering.