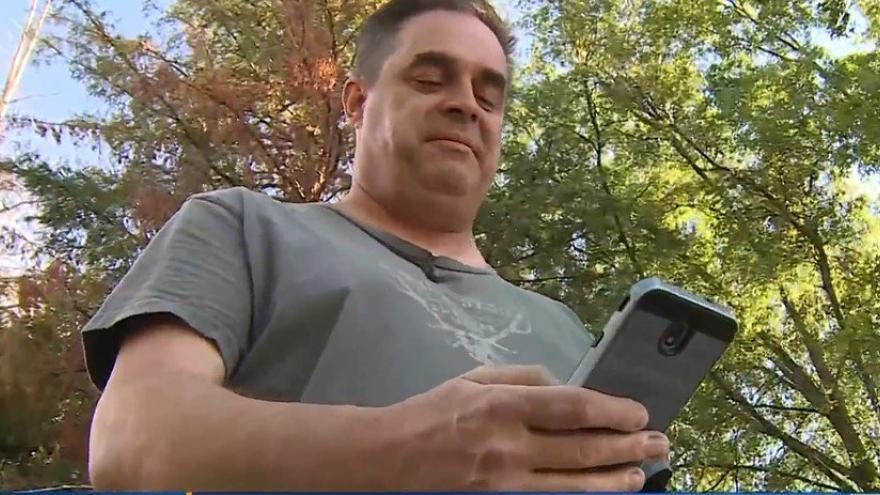 RANCHO CORDOVA, California (KOVR) -- The Rancho Cordova gas station manager fired for accidentally selling 69-cent gas and costing his company thousands of dollars is now receiving attention from people across the country wanting to help him.

As of Thursday night, John Szczecina’s family’s GoFundMe account had received more than 800 donations for a total nearing the $20,000 figure listed as the goal. That’s the amount of money his gas station said he cost them in lost revenue when he accidentally set the gas price at 69 cents for several hours.

He added, “I think it’s because they call me a Robin Hood, but I’m really the Friar Tuck, you know because I’ve got the Friar Tuck hair cut.”

In the middle of this nationwide surge in gas prices, reports of Szczecina’s firing aired everywhere. Hundreds who watched sent money from as far away as Georgia, Connecticut, and Florida.

The messages all had a similar theme:

“….honest mistake…hope he hits his goal and gets his job back…”

Darryl Surita donated $160 to the GoFundMe account. Surita was one of the customers who bought the 69-cent gas, and then found out Szczecina was fired.

“He really had a good attitude about the whole thing,” Surita said. “When I found out it wasn’t a glitch and it was somebody that had to take responsibility, I just kind of felt bad for him and I just really wanted him to not be stressed out or overthinking life.”

After feeling the emptiness of unemployment, Szczecina’s now filled up with support.

“Thank you very much for helping me out,” he said.

Szczecina said he has been trying to talk to his old bosses about how he can present them with a check for the lost revenue. So far his old bosses have not returned his calls.