An ex-school bus driver pleaded guilty to raping a 14-year-old girl. He got probation 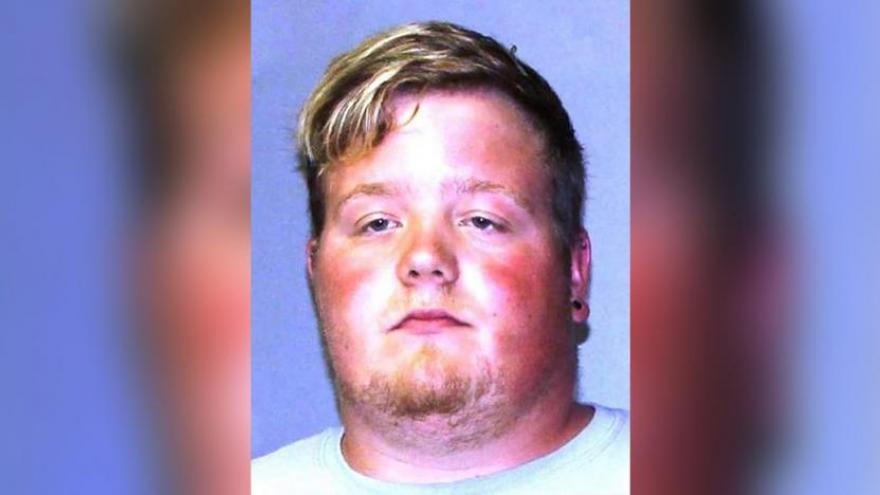 (CNN) -- A former school bus driver who pleaded guilty to raping a 14-year-old girl will not receive any prison time, according to the sentence handed down by a New York State Supreme Court judge.

The victim was 14 when she was she assaulted by Shane Piche on June 10, 2018, outside the upstate New York city of Watertown, Jefferson County Chief Assistant Prosecutor Patricia Dziuba told CNN Tuesday. Piche is 25, according to CNN affiliate WWNY.

Piche waived indictment in February and was sentenced last Thursday to probation for 10 years. According to the certificate of disposition, he must register as a Level 1 sex offender and pay fees of $1,425. He pleaded guilty to third-degree rape.

The New York sex offender website describes Level 1 as an offender with a "low risk of re-offense." Piche's address would not be listed on the registry, just his zip code.

Piche met the victim as a school bus driver and "maintained communication" with her on social media, Dziuba said. That led to him inviting her to his home, plying her with alcohol, and then raping her, according to the prosecutor.

Prosecutors originally asked for a "split to probation," which is a mix of jail time and up to 10 years' probation, Dziuba said. Although they could have asked for up to four years of prison, prosecutors wanted Piche to better learn how to control his urges and to learn proper boundaries, she said.

Prosecutors were looking for treatment for Piche, according to Dziuba, who said Piche will receive sex offender counseling and treatment while on probation. The state also wanted to protect the victim from court proceedings, she added.

Piche will have to report locally to the sheriff's department in the county where he lives, and he will not have access to children or live within a certain distance to children, the prosecutor said.

The pre-sentencing report -- which considers the defendant's past, input from the victim and the victim's family, the facts of the case and other factors -- determined probation was the appropriate punishment, Dziuba said. The ultimate decision on the sentence rested with the judge, she said.

Dziuba said the case was not a violent sexual assault but was prosecuted as third-degree rape because it is considered an age-based crime in New York. Third-degree rape also allows for unconditional discharge where a defendant is fined and sent on his way.

Dziuba said she was not present for victim impact statements in court last week.

Piche's attorney, Eric Swartz, said in a statement that his client "cannot be alone with anyone under the age of seventeen, with the exception of friends and relatives as reported and agreed by the probation department."

Piche was employed as a bus driver for the Watertown City School District in Jefferson County.