An estimated 4,500 cars leading procession for Missouri boy who died from battle with cancer 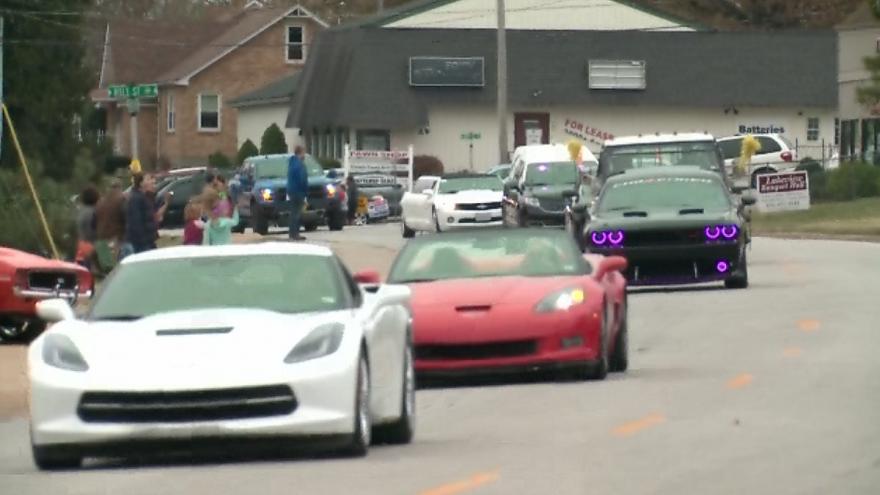 WASHINGTON, MO (KMOV) -- A huge show of support for a 14-year-old Washington, Missouri boy who died after a four-year battle with cancer.

Alec Ingram had been fighting osteosarcoma, a type of bone cancer, since April 2015. He passed away last week.

Recently News 4's Steve Harris sat down with Alec who said his wish was to have sport cars lead the procession to his final resting place. News 4 has been following his journey since 2016.

And his wish will come true Sunday. 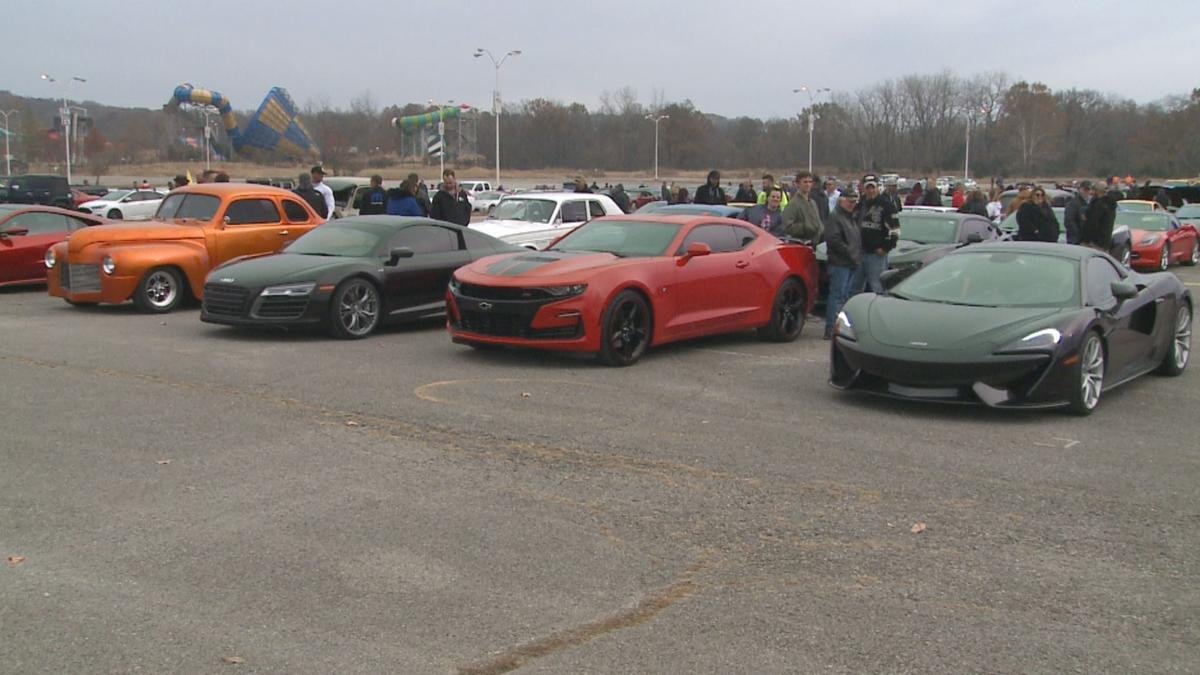 "Alec was just a kid we met. All of us cancer families just kind of know each other and stick together," Dana Manley said. "Alec was into super cars and sports cars. So, we put out a flier on Facebook to get as many as we could."

Manley's organization, Sydney's Soldiers Always, is named after her daughter who died from cancer. The organization recruited almost 4,500 sports and exotic cars. All cars will be led by a Camaro limo.

Several hundred cars met at Six Flags St. Louis Sunday morning and then drove to Washington, Missouri for the funeral at 1 p.m. The estimated 4,500 cars then led the procession at 2 p.m.