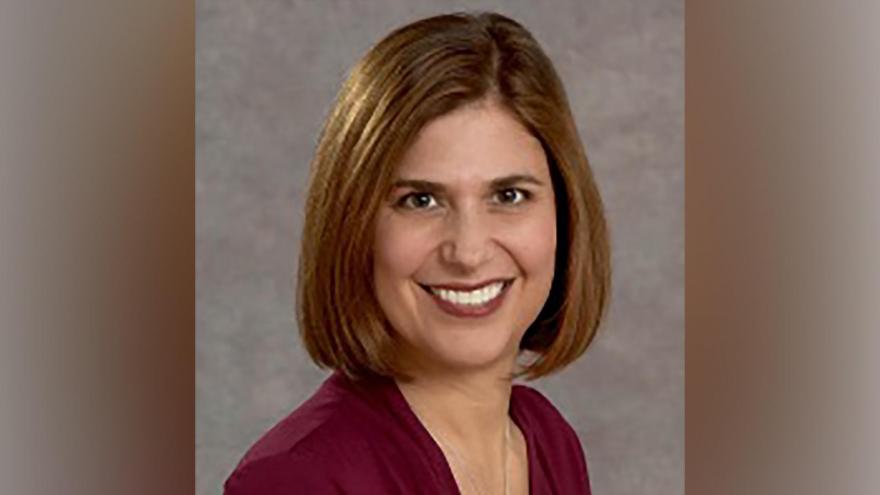 Dr. Lorna Breen worked on the front lines of New York City's coronavirus outbreak. She has died by suicide, her father confirmed to CNN.

(CNN) -- A New York City emergency room doctor who recovered from Covid-19 and continued to treat coronavirus patients has died by suicide, her father confirmed to CNN.

'Killed by the enemy on the front line,' father says

"She went down in the trenches and was killed by the enemy on the front line," Philip Breen said. "She loved New York and wouldn't hear about living anywhere else. She loved her coworkers and did what she could for them."

"I just want people to know how special she was," he added.

Philip Breen is a retired trauma surgeon, and he and his daughter would speak frequently about work, he said.

Lorna Breen told her father that her colleagues were putting in 18-hour days and sleeping in hallways, and that ambulances couldn't get in because it was so busy.

She worked in the emergency department and had been on the front lines for weeks, handling the onslaught of cases, her father said. New York City has been the US' pandemic epicenter, recording nearly 300,000 cases and more than 22,000 deaths as of Tuesday morning.

Breen contracted Covid-19 and took a week and a half off to recover, but when she went back to work, she couldn't last through a 12-hour shift, her father said. Still, she felt like she had to get back in there to help her colleagues.

Then, a doctor friend visited Breen at home and told her she should go home to Virginia, where most of her family is based, Philip Breen said. Some friends and relatives helped get her to Charlottesville.

She was hospitalized and treated for exhaustion

Lorna Breen soon was admitted to the hospital at the University of Virginia for exhaustion, her father said, adding that her mother is a doctor in the ward where she was treated.

Officers responded Sunday to a call for medical assistance and identified the victim as Breen, the Charlottesville Police Department said in a news release. She was taken to University of Virginia Hospital for treatment and "later succumbed to self-inflicted injuries," police said.

"Frontline healthcare professionals and first responders are not immune to the mental or physical effects of the current pandemic," said Charlottesville Police Chief RaShall Brackney. "On a daily basis, these professionals operate under the most stressful of circumstances, and the Coronavirus has introduced additional stressors."

"Words cannot convey the sense of loss we feel today," the New York City hospitals where Breen worked said in a statement.

"Dr. Breen is a hero who brought the highest ideals of medicine to the challenging front lines of the emergency department," they said. "Our focus today is to provide support to her family, friends, and colleagues as they cope with this news during what is already an extraordinarily difficult time."