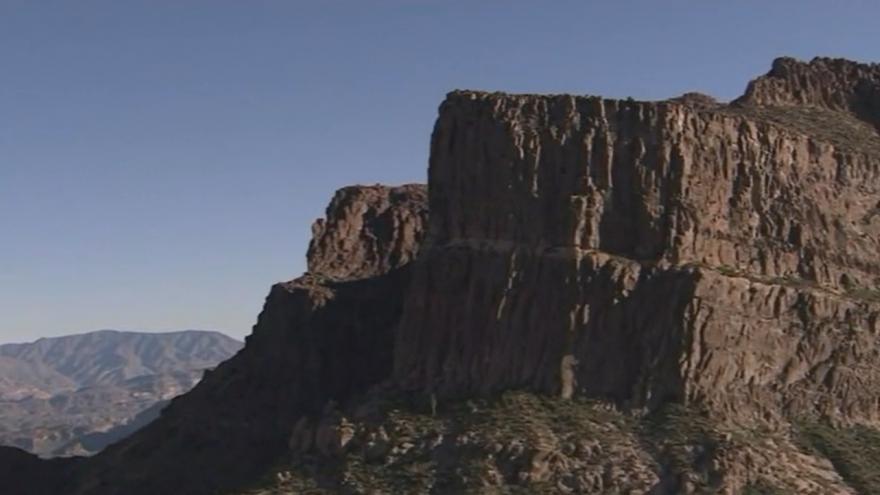 (CNN) -- A hiker in Arizona slipped and fell hundreds of feet to his death Monday after trying to take a photo in Lost Dutchman State Park, according to the Pinal County Sheriff's Office.

A friend who was camping with Jacobson called 911 around 12:45 a.m. to report that Jacobson had gone to the edge of the trail "to take a photo and slipped," the statement said.

A helicopter with the Arizona Department of Public Safety helped find and recover Jacobson's body, the sheriff's office said. The park is about 40 miles from Phoenix.

More than 250 people worldwide died attempting to take selfies from 2011 to 2017, a 2018 study published in the Journal of Family Medicine and Primary Care found. In 2020, a 25-year-old fell to his death at different Arizona state park while attempting to take a photo.

One of Jacobson's childhood friends, Paul Blanco, told CNN affiliate KNXV he was shocked when he heard the news.

"The only thing I can remember is kind of like my ears starting to ring," Blanco said. "Denial. Just like not being able to believe it."

Jacobson was involved in mission work in Utah and Washington, Blanco said.