An American man and his wife were killed by mysterious gunmen while vacationing in Mexico, family says 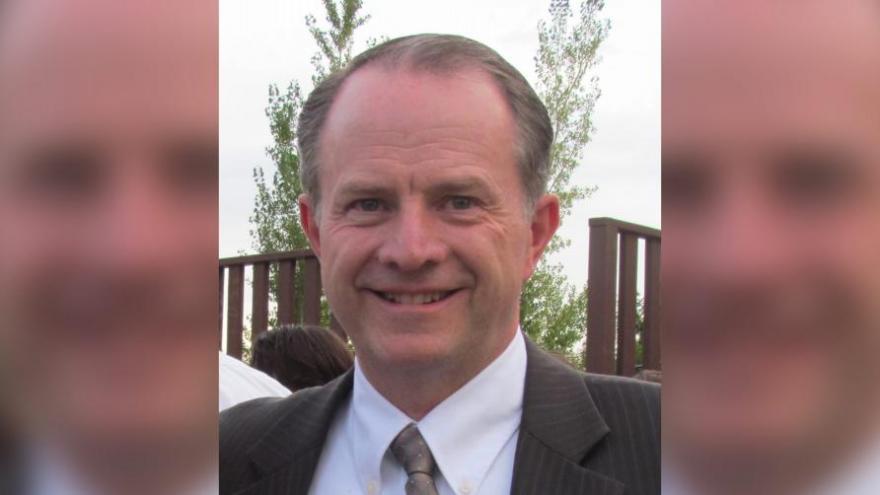 (CNN) -- A Utah family says their father and his wife were killed by armed assailants while vacationing in Mexico with their 12-year-old son.

Paul Nielsen, Janet Vasquez and their son were passing through the Mexican state of Guerrero while on vacation when they were attacked and robbed, according to a statement from Nielsen's family, which cited the boy's account of events.

At some point, Nielsen and Vasquez were killed, and their son, who suffered minor injuries, was left with their bodies on the side of the road, the family statement said.

"Our family is absolutely devastated over the loss of our dad," Nielsen's family said in the statement, adding they received a call notifying them of his death on July 18. "We were very close to him. His family was his world, and he wasn't just our father, he was one of our best friends."

An official for the US Department of State confirmed it was aware of reports of a US citizen's death in Guerrero and the department was closely monitoring the investigation by local authorities. The official declined to comment further out of respect for the family.

The secretary of public safety for Guerrero referred CNN to the state attorney general's office. CNN's attempts to reach that office for comment this week have been unsuccessful.

The family said Nielsen's 12-year-old stepson was present for everything that occurred, is "very traumatized" and hasn't been able to give the complete story of what happened. "We still don't have all the details," the family's statement said.

It's unclear whether Nielsen's family heard the account from the boy himself, or if it was shared with them by authorities.

According to the details the boy has shared, Nielsen's family believes Paul, Vasquez and his step-son were on their way to Zihuatanejo, a tourist destination in Guerrero state on the Pacific Coast. While they were driving, three vehicles began chasing them, the statement said.

Paul Nielsen accelerated and the people in the pursuing vehicles opened fire. Nielsen lost control of the vehicle and it crashed on the side of the road, the family said. The assailants pulled Nielsen, his wife and step-son from their vehicle and robbed them. At some point the family was placed in one of the assailants' vehicles.

It's unclear when Nielsen and Vasquez were killed, but they were driven to another location and their bodies were left on the side of the road with the 12-year-old.

Earlier news reports suggested the boy had also been shot, but Nielsen's family says that is inaccurate. The boy is now living with relatives.

"As for the investigation, we don't know very much about its status, but we've been told that both governments are working to find the killers," the family said.

"This has been the most difficult moment of our lives, and it's very important to us that we warn other people so that they don't have to go through the same thing," the family's statement added.

"The State Department has an active travel advisory for certain areas of Mexico, including the state our dad was planning on driving through. Though he was usually a careful person, he must not have seen that advisory, and that ignorance had tragic results that will affect all of us for the rest of our lives."