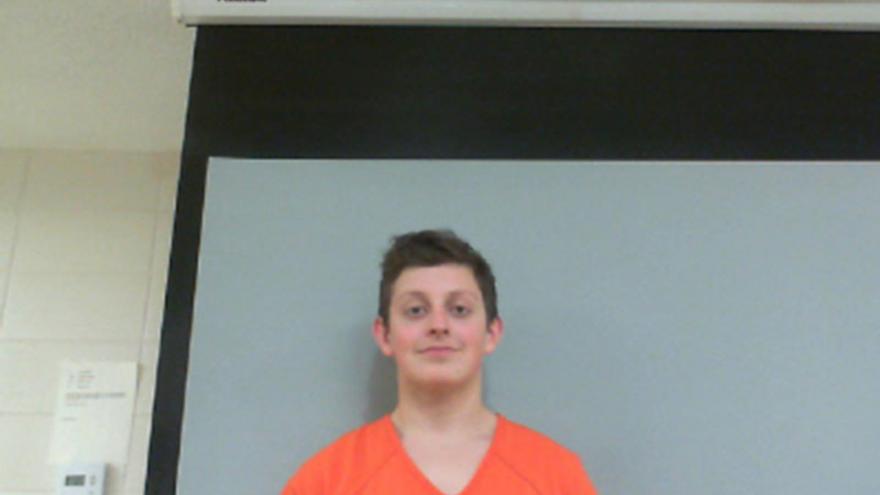 Landon Durham, 16, faces a capital murder charge for the killings of his mother and brothers.

(CNN) -- An Alabama teenager has been arrested for allegedly killing his mother and twin 13-year-old brothers.

The victims -- identified as Holli Christina Durham, 36; Branson Durham, 13; and Baron Durham, 13 -- were found dead of apparent stab wounds inside a house in Munford, the Talladega County Sheriff's Office said.

According to Giddens, Durham allegedly killed them "probably sometime early Tuesday morning." Asked whether Durham went to school after the alleged killings, Giddens said, "I was told that he did, yes."

"Like any small town, when tragedy strikes, it affects the entire community, including the school community," Lacey said. "Our focus is to support the school family during this difficult time."

Authorities have not released a motive for the murders. Durham was expected to make a first court appearance on Friday.

Durham's arrest marks the second time in a week that a teenager in the US has been accused of killing his mother and siblings.

Colin Jeffery Haynie, 16, faces four counts of aggravated murder in the shooting deaths of his mother and three younger siblings at their home in Grantsville, Utah. He confessed to their deaths, according to prosecutors. Haynie also faces one count of attempted aggravated murder for his father, who was the only survivor.