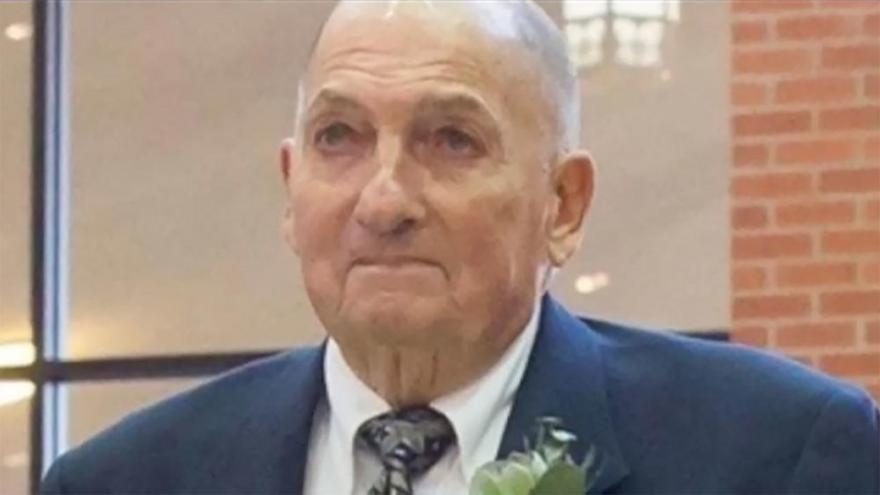 Bob Nill was struck and killed by a speeding car on February 18. In his last moments, Nill saved the lives of two young boys who could have been struck too.

(CNN) -- Bob Nill helped students safely cross the street outside of their school in Kansas City, Kansas, every morning for the past five years. The kids loved him.

But on Tuesday, Nill was struck and killed by a speeding black sedan. In his last moments, Nill, 88, saved the lives of two young boys who could have been struck, too.

Cathy Fithian, principal at Christ the King Parish Catholic School, told CNN he must have seen the driver coming, and put his arm out and told the boys, aged 8 and 11, to stop.

"He loved the kids. He was very friendly to everyone he spoke with," Fithian said. "They lit up when they talked to him."

Officials took the driver and Nill to a local hospital where he later died from his injuries, the Kansas City Police Department said in a news release.

Police said the incident is under investigation.

Fithian remembers Nill as a community leader and someone the students liked.

"On Valentine's Day, they had given him gifts and cards," she said. "We're blessed to have him in our lives."

He wore a Kansas City Chiefs scarf while on the job and talked about football with the school custodians. After the big Super Bowl win, "he was over the moon," she said.

But most importantly, the school's principal wants people to remember him as a protector of children who came out of retirement to make sure students got to school safely.