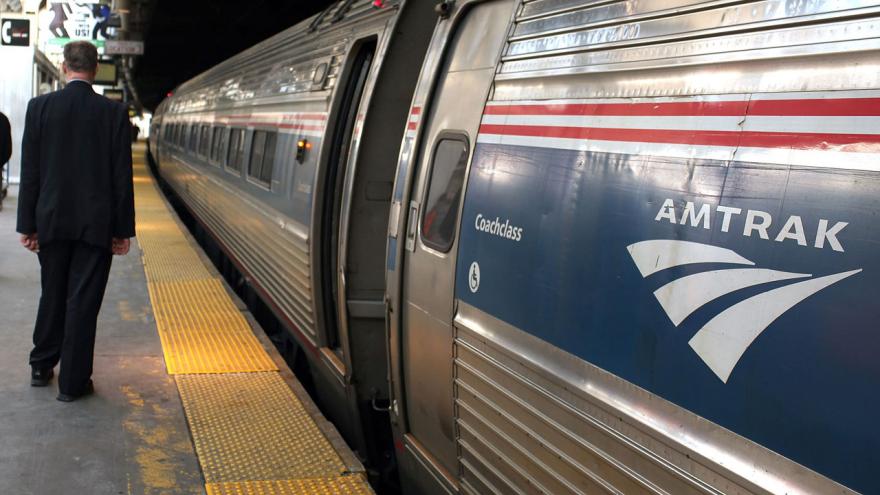 SUPERIOR, Wis. (AP) -- Amtrak has expressed interest in building an up to $600 million passenger rail line between Minneapolis and the twin port cities of Duluth, Minnesota, and Superior, Wisconsin.

Superior Mayor Jim Paine says the project is gaining attention for the potential boost to the region's economy and quality of life.

The rail service would run four round trips per day on an existing BNSF Railway corridor. It would be funded through federal grants and local matching funds.

Amtrak official Joe McHugh says he hopes the rail service will serve the port communities within a couple years.