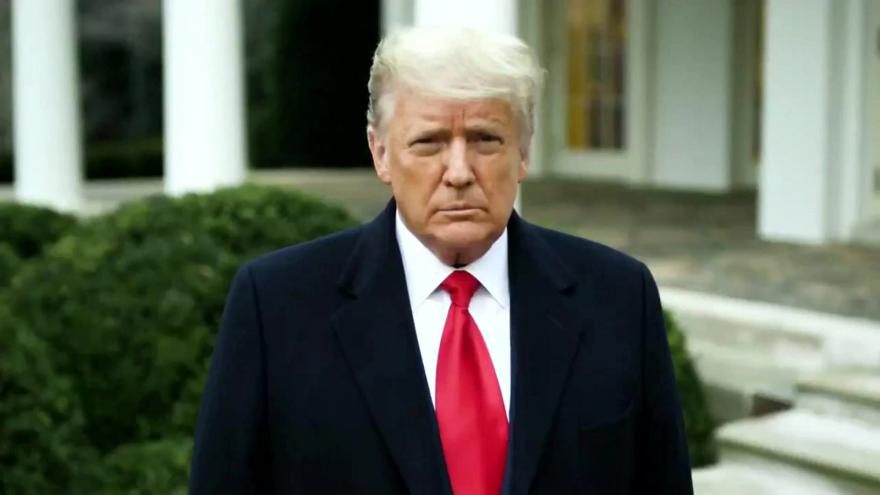 (AP) -- Facebook and Twitter have removed a short video of President Donald Trump where he is urging supporters who stormed the U.S. Capitol to "go home" while at the same time keeping up false attacks about the presidential election.

YouTube said it has also removed the video, although it could still be found on the service Wednesday afternoon.

Guy Rosen, Facebook's vice president of integrity, said on Twitter Wednesday that the video was removed because it "contributes to rather than diminishes the risk of ongoing violence."

This is an emergency situation and we are taking appropriate emergency measures, including removing President Trump's video. We removed it because on balance we believe it contributes to rather than diminishes the risk of ongoing violence.

As a result of the unprecedented and ongoing violent situation in Washington, D.C., we have required the removal of three @realDonaldTrump Tweets that were posted earlier today for repeated and severe violations of our Civic Integrity policy. https://t.co/k6OkjNG3bM