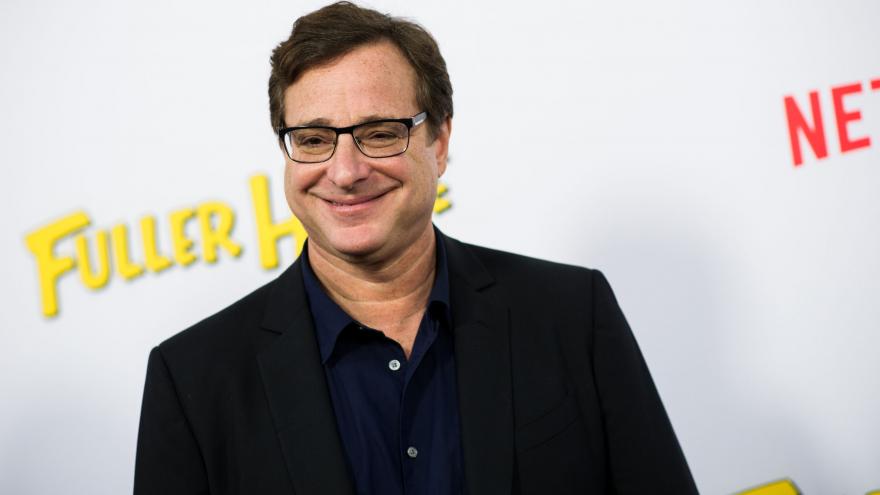 (CNN) -- "America's Funniest Home Videos," one of the shows that solidified Bob Saget as a fixture in the living rooms of many, is paying tribute to its former host on Sunday.

In a preview of the tribute sent by ABC, the network on which the clip show airs, current host Alfonso Ribeiro introduces the piece, which honors Saget, who died suddenly last week.

In a press release, ABC, which was home to sitcom "Full House," on which Saget starred for eight seasons, called the actor "a comedy legend and the backbone of a TV show that has gone on to entertain not only America but the world."

Saget hosted "America's Funniest Home Videos" from 1989-1997. He was succeeded by Tom Bergeron.

The full tribute will be available for viewing online after it airs on "America's Funniest Home Videos" at 7 p.m. ET.