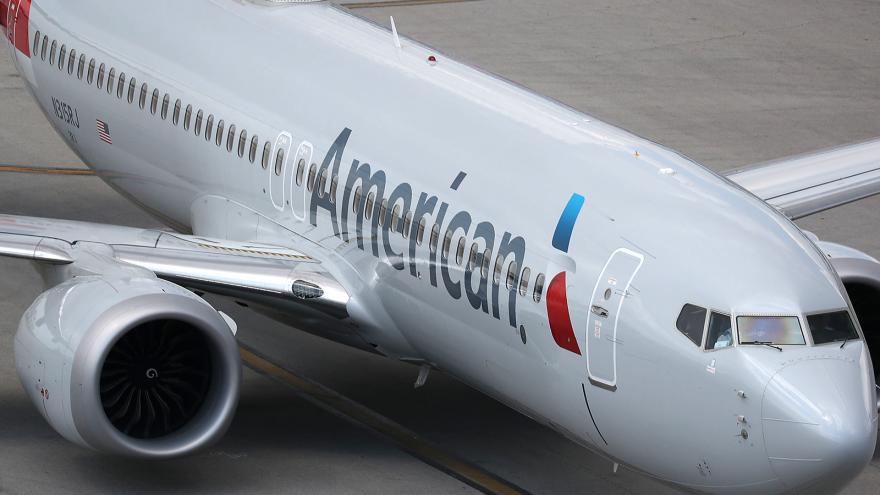 (CNN) -- American Airlines canceled another 634 flights on Sunday, more than 12% of its total operations for the day, the company said Sunday.

The airline has now canceled more than 1,500 flights since Friday, as it deals with weather issues and staffing shortages that started last week.

"With additional weather throughout the system, our staffing begins to run tight as crew members end up out of their regular flight sequences," American said in a statement to CNN on Saturday.

The airline canceled 543 flights Saturday according to flight tracking website FlightAware. American reported 4,967 flights had been scheduled on Saturday.

As air travel plunged in early 2020, airlines offered buyouts and early retirement packages to employees in order to cut costs. As they try to hire, or rehire, workers, service disruptions have become more frequent.

As demand for air travel ramps up, other airlines also have had difficulty returning to normal operations. Southwest had an operational meltdown one weekend earlier in October, canceling more than 2,000 weekend flights.

The company blamed the move on air traffic control problems and limited staffing in Florida as well as bad weather, saying getting its operations back to normal was "more difficult and prolonged" because of schedule and staffing reductions implemented during the pandemic.