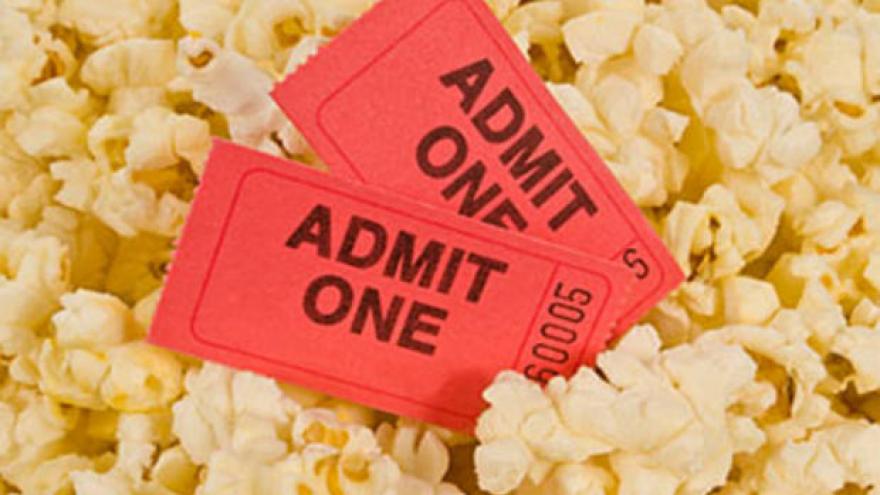 LOS ANGELES (AP) — The nation's largest movie theater chain changed its position on mask-wearing less than a day after the company became a target on social media for saying it would defer to local governments on the issue.

AMC Theaters CEO Adam Aron said Friday that its theaters will require patrons to wear masks upon reopening, which will begin in July.

AMC Theaters wasn't the first to say it would defer to officials on the mask issue but it hit a nerve for many on Thursday and #boycottAMC quickly became a trending topic on Twitter.