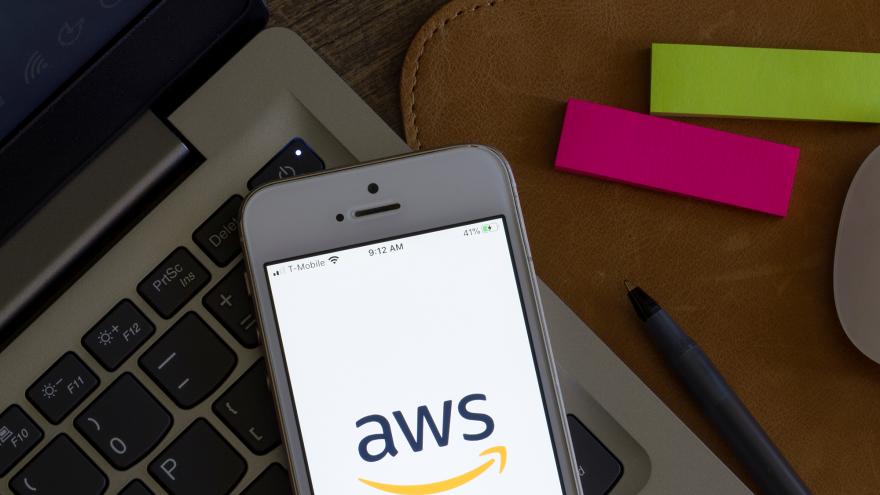 (CNN) -- An Amazon employee filed a lawsuit Monday accusing the tech giant of deliberately paying her and other Black employees less than their White counterparts, becoming the latest on a growing list of current and former Amazon workers to accuse the company of systemic racism.

Amazon said it was investigating the allegations in the lawsuit. "Amazon works hard to foster a diverse, equitable, and inclusive culture, and these allegations do not reflect those efforts or our values," a spokesperson said. "We do not tolerate discrimination or harassment of any kind and thoroughly investigate all claims and take appropriate action."

In her complaint, Charlotte Newman, a 38-year-old Black woman who lives in Washington DC, said Amazon Web Services hired her four years ago to work as a public policy manager even though she had applied for and said she was qualified to work as a higher-level senior manager, a practice Newman suggests is routine.

"Many of Ms. Newman's colleagues observed a consistent practice of paying Black employees less than similarly situated White employees, and a near-total lack of Black representation in and very few women in the upper echelons of the group's leadership," Newman's attorneys wrote in the complaint, filed in federal court in Washington, DC.

The complaint also accuses the company of "de-leveling" Black employees when they are hired — "dropping them a level below the job they applied and were qualified for or will be performing."

In the lawsuit, Newman says she waited nearly three years to get promoted to the more-senior level she originally applied for "despite the fact that she was given and did the work of employees at the higher ... level." She also says she was sexually assaulted and harassed by a senior male employee before filing a written complaint about the alleged incident last June.

The complaint indicated the senior male employee was terminated.

Newman's attorney, Douglas H. Wigdor, said it's too early to determine damages, but that the claim would be in the "millions of dollars." He said Newman has decided to continue working at Amazon despite how she's allegedly been treated.

"She's going to try to make change from within, which is why she's so brave," Wigdor said.

Amazon told Recode the company disagrees with the story's characterization of Amazon's culture, claiming the facts presented were "based on the views of a small number of individuals."

"Teams across Amazon have hired hundreds of thousands of Black employees and thousands of Black managers, and our retention data and employee surveys illustrate that they have similar attrition rates and greater job satisfaction and feelings of inclusion than their non-Black colleagues," Amazon told Recode. "We recognize we have work to do, including increasing Black representation at all levels, and we set — and met — aggressive goals to double the representation of Black Vice Presidents and Directors in 2020 and are committing to do so again in 2021."

Amazon has also faced criticism for attempting to delay a union vote at a warehouse in Bessemer, Alabama, where 85% of the employees are Black, Stuart Appelbaum, president of the Retail, Wholesale and Department Store Union said last month.

Regarding the union effort, Amazon spokesperson Heather Knox told CNN Business in January that "we opened this site in March and since that time have created more than 5,000 full-time jobs in Bessemer, with average pay of $15.30 per hour, including full healthcare, vision and dental insurance, 50% 401(K) match from the first day on the job; in safe, innovative, inclusive environments, with training, continuing education, and long-term career growth."