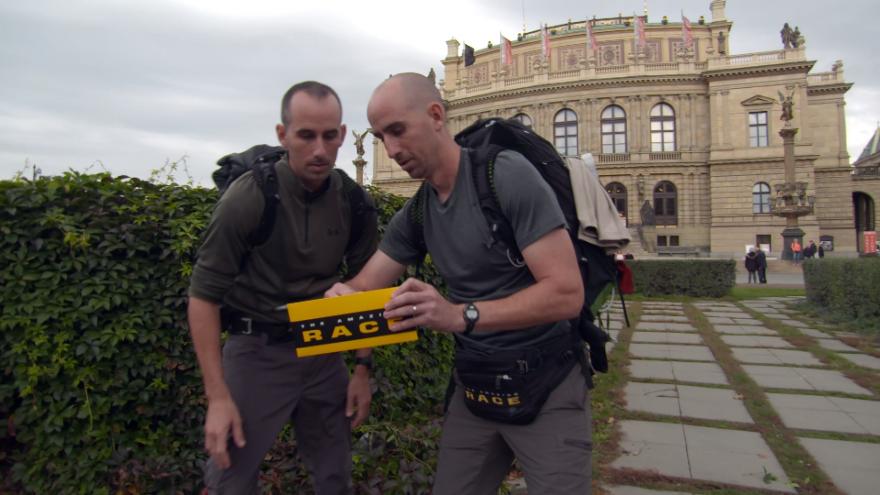 (CNN) -- The race is off for now at CBS' "The Amazing Race" due to the coronavirus.

CBS said in a statement on Friday that it has taken "the precautionary measure of temporarily suspending production" on the upcoming new season of the reality competition series due to "increased concerns and uncertainty regarding the coronavirus."

"All contestants and production staff are in the process of returning home," a CBS spokesman said in a statement to CNN. "At this time, no Racers or anyone on the production team travelling with them have contracted the virus, or shown symptoms, and we are not aware of anyone being exposed to it. Out of an abundance of caution, everyone involved in the show will continue to be monitored when they return home. The health and well-being of the Racers and the production team are our top priorities."

"The Amazing Race" challenges teams of two to compete in a race around the globe in hopes of receiving a large cash prize.

The show, now in its 33rd season, had completed three episodes of filming and visited two countries, neither in Asia, when production was halted. Seasons typically run eight to 13 episodes long.

The competitors on this season are reportedly returning home from Scotland. There is no target date to resume production.

Host Phil Keoghan once said in a Reddit AMA that a season of "The Amazing Race" typically takes 21 days to shoot.

The entertainment industry is starting to feel the effects of fears over coronavirus. Musical acts like Green Day and BTS have canceled tour stops.

The outbreak has reached the "highest level" of risk for the world, the World Health Organization announced on Friday.