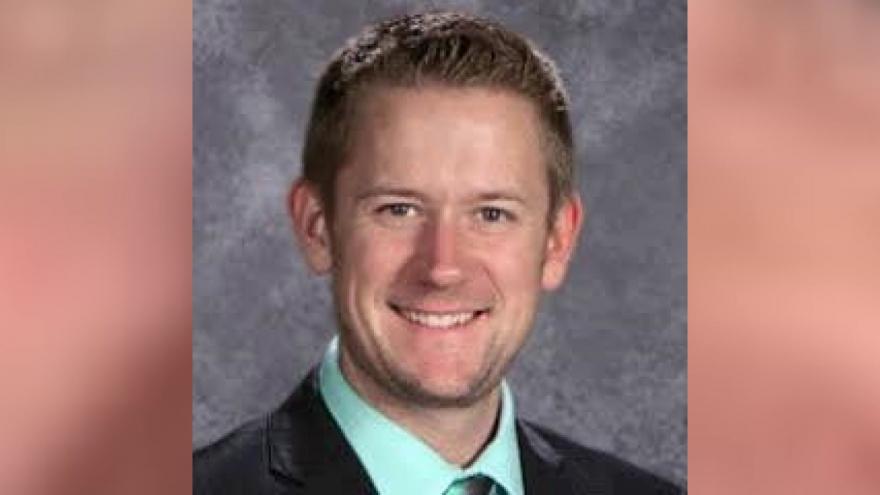 ALTOONA, Wis. (AP) — A school superintendent in western Wisconsin faces federal charges of sex trafficking of a minor and production of child pornography.

Altoona school board President Robin Elvig tells the Leader-Telegram that 32-year-old Peggs was arrested Thursday morning on his way to school.

The indictment alleges that Peggs recruited an underage female for a commercial sex act and used an iPhone to produce a video of child pornography.

The U.S. attorney for the Western District of Wisconsin says the alleged conduct does not involve a student from the Altoona district.