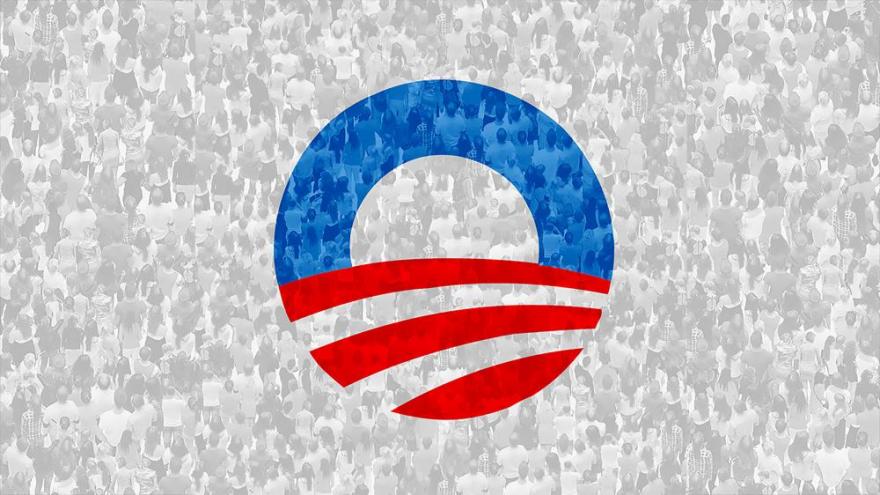 (CNN) -- Almost a million people signed up for 2021 health insurance coverage on the federal Affordable Care Act exchange during the first 10 weeks of President Joe Biden's special enrollment period, according to data released Thursday from the Centers for Medicare and Medicaid Services.

That's well over double the number who turned to the exchange in the same period over the past two years, when enrollment was limited to those losing job-based policies and experiencing other major life events, such as divorce.

Another 257,000 people seeking coverage during the special enrollment period were found to be eligible for Medicaid.

Former President Donald Trump spent his years in office undermining the Democrats' landmark health care law and refused to relax access last spring in the face of the Covid pandemic. After taking office in January, Biden launched a special enrollment period that began on February 15 so the uninsured could obtain coverage.

Sign-ups are open through August 15.

To raise awareness among the uninsured, the administration is spending $100 million in marketing, including broadcast and digital advertising and email and text messages. It is funneling $2.3 million to 30 organizations that assist consumers in enrolling. And it is partnering with national groups to increase outreach, including to the Black and Latino communities, which have higher uninsured rates.

The 14 states, and the District of Columbia, that run their own exchanges have also reopened enrollment, though the duration varies.

About 1.9 million Obamacare enrollees returned to the federal exchange last month to take advantage of the heftier premium subsidies contained in the Democrats' $1.9 trillion coronavirus relief package. The assistance, which became available on April 1, has reduced monthly premiums by more than 40% -- from $100 to $57, on average.

Also, the larger subsidies are enabling customers to sign up for plans with more generous benefits and lower out-of-pocket costs. The typical deductible for new consumers fell by nearly 90% to $50, from $450 for those selecting policies prior to April 1. Many of them likely have lower incomes and are eligible for additional cost-sharing subsidies.

Under the American Rescue Plan, enrollees pay no more than 8.5% of their income toward coverage, down from nearly 10%. And lower-income policyholders receive subsidies that eliminate their premiums completely.

Current customers will have to return to the federal exchange to access the enhanced subsidies, the Department of Health and Human Services said Thursday. About 8.3 million Americans signed up for 2021 coverage during Obamacare's open enrollment last fall and more than 500,000 selected policies during the special enrollment period prior to the subsidies being available.

Those who don't return will receive the enhanced subsidies as a refund at tax time next year.

The enhanced assistance lasts for two years, but the Biden administration is looking to make it permanent under the American Families Plan the President unveiled last week. It's unclear, however, whether the $1.8 trillion proposal will make it through Congress.

Also, those who are receiving or have collected unemployment benefits in 2021 should be able to sign up for the $0 premium coverage called for in the stimulus plan in early July, HHS said. They may qualify now for zero- or low-cost policies based on their income.

Biden has moved swiftly on less controversial measures, including bolstering the Affordable Care Act. But he has yet to take action on his more significant campaign promises, such as reducing Medicare's eligibility age, adding dental, vision and hearing benefits to the program and allowing the federal government to negotiate drug prices.

Congressional Democrats, however, are not waiting around for Biden to propose these big changes. Two House committees this week held hearings on the reintroduction of a bill to lower drug prices, which the chamber first passed in 2019.

The push has won the support of party leaders, though it still faces many challenges to making it into the recovery legislation, much less becoming law.