All eyes on QBs as Packers host Bucs for NFC championship 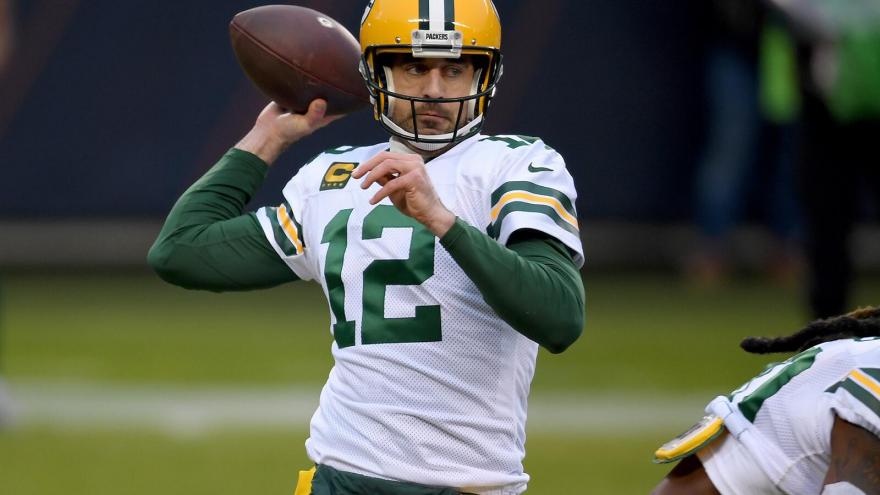 Tampa Bay's Tom Brady and Green Bay's Aaron Rodgers rarely have faced each other during their respective Hall of Fame-caliber careers.

Never have they met with so much at stake. The two star quarterbacks will square off for just the fourth time when the Packers host the Buccaneers in the NFC championship game on Sunday.

This marks their first postseason matchup. Brady is seeking his 10th Super Bowl appearance as he tries to get Tampa Bay to reach that stage for the first time since its 2002 championship season.