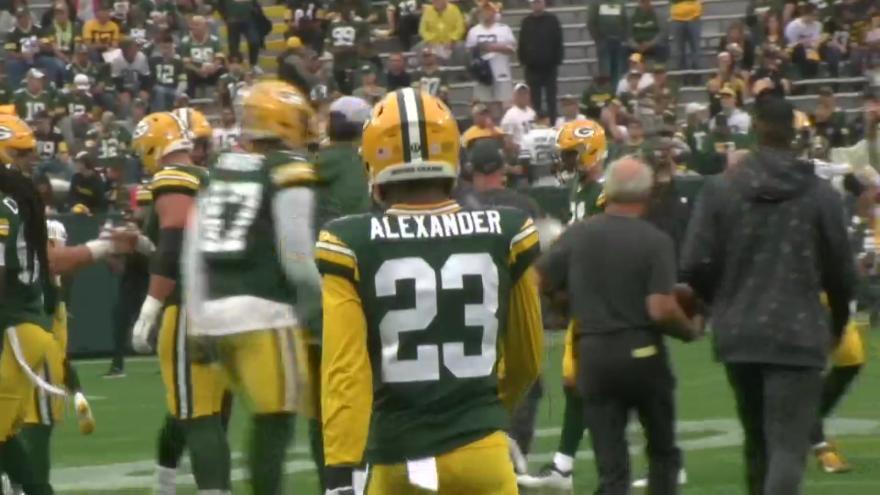 Alexander now is back from a shoulder injury that sidelined him for most of the 2021 regular season and eager to join Eric Stokes and Rasul Douglas as part of a secondary that could rank among the NFL's best.

He's healthier and wealthier now after signing a four-year, $84 million contract extension with a $30 million signing bonus to make him the NFL's highest-paid defensive back.