Alex Trebek's cancer PSA: 'I wish I had known sooner' 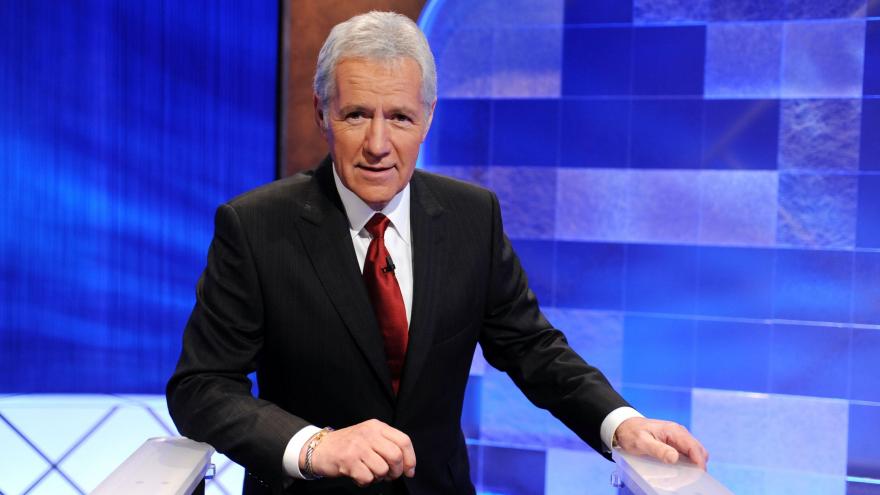 (CNN) -- Alex Trebek is working hard to raise awareness about the pancreatic cancer he is battling.

The "Jeopardy!" host, who announced his stage 4 diagnosis in March, has teamed with the World Pancreatic Cancer Coalition for a new public service announcement.

Trebek speaks in the video about the need for more attention and awareness about the disease and its symptoms.

.@Jeopardy host Alex Trebek joins the global movement to raise awareness of the risks and symptoms of #pancreaticcancer for #WPCD. Thank you for your support, Alex! We’re sending you our thoughts as you fight this disease. #DemandBetter pic.twitter.com/pbTsShW48V

He shares that in most countries, pancreatic cancer is "the only major cancer with a five year survival rate in the single digits."

"I wish I had known sooner that the persistent stomach pain I experienced before my diagnosis was a symptom of pancreatic cancer," he says in the video. "Other common symptoms can include mid back pain, unexplained weight loss, new onset diabetes and the yellowing of the skin or eyes."

Pancreatic cancer is often a deadly disease because it frequently doesn't get diagnosed until late stages.

Trebek encourages people in the video to wear purple in November and help spread the word about pancreatic cancer and its symptoms on social media.