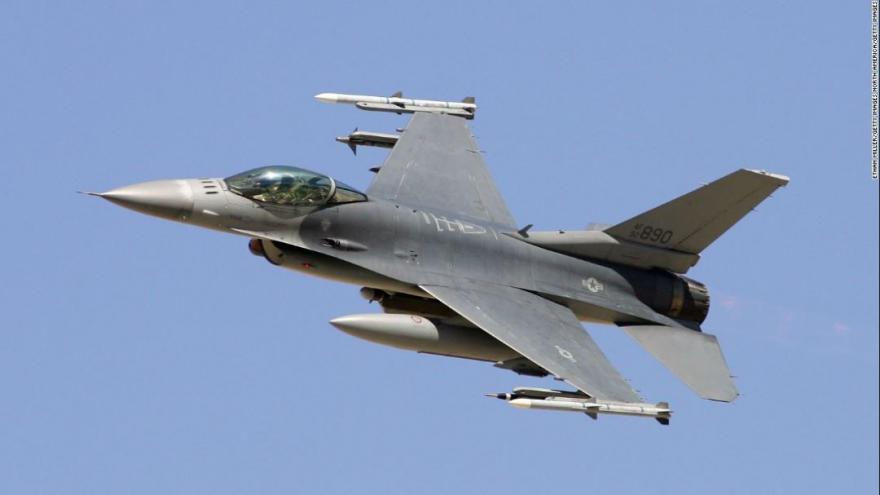 MADISON, Wis. (AP) -- U.S. Air Force officials have confirmed that they are investigating allegations of sexual assault and harassment within a Wisconsin Air National Guard unit.

U.S. Sen. Tammy Baldwin asked the Air Force in November to investigate the allegations brought to her attention by Jay Ellis, a master sergeant in the 115th Fighter Wing's Security Forces Squadron. He told Baldwin in a letter that he had learned of at least six instances of sexual assault or sexual harassment against female squadron members between 2002 and 2016.

Air Force investigators told Baldwin that her request was referred to personnel responsible for the Madison area. They didn't initially confirm that an investigation was underway, but Baldwin's office said Wednesday it received a letter from the Air Force Office of Special Investigations dated Dec. 21 saying the office is conducting a complete review.