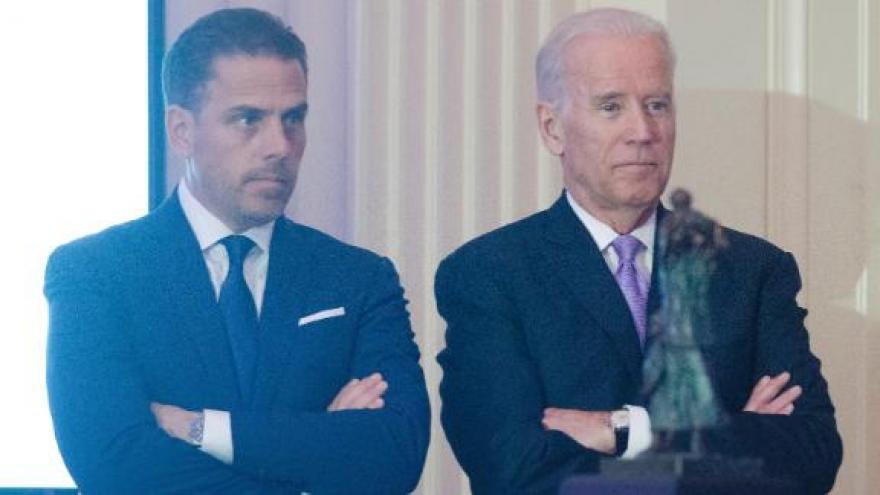 A federal investigation into the finances of Biden's son, Hunter, will likely be a major point of contention during Senate confirmation hearings for the nominee.

Some Republicans are already calling for the appointment of a special counsel to deter the role of politics in an investigation.

Biden spokeswoman Jen Psaki says Biden is looking for somebody who is at "the highest level of integrity" to oversee the Justice Department.

She says "that person, whomever it is, will be overseeing whatever investigations are happening at the Department of Justice."