After spike in 2019, border encounters return to levels seen throughout Trump administration 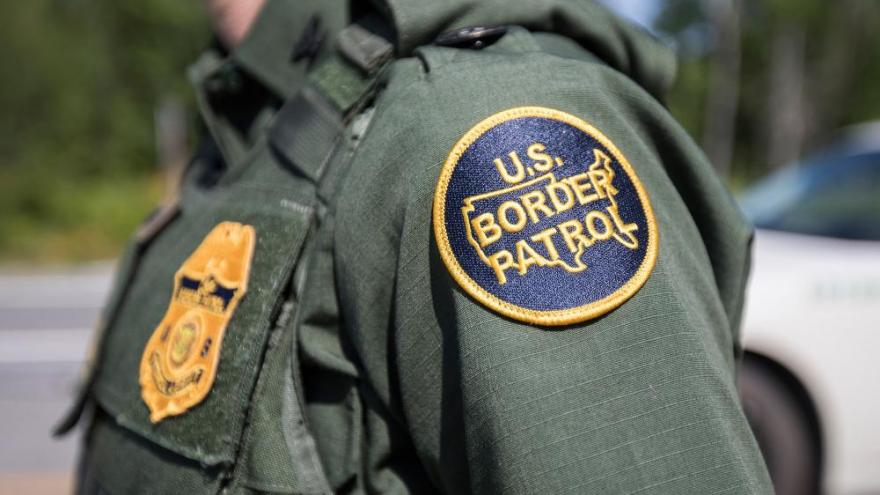 After spike in 2019, border encounters return to levels seen throughout Trump administration.

(CNN) -- Customs and Border Protection encountered more than 458,000 people in fiscal year 2020, marking a sharp decline from 2019 but not straying far from previous years despite the Trump administration's increasingly aggressive immigration enforcement posture.

The number of encounters -- meaning people illegally crossing the border or presenting at a port of entry -- at the US-Mexico border has been viewed as a metric of this administration's immigration policies.

The Trump administration has relied on deterring migrants from coming to the southern border through controversial policies like the "zero tolerance" policy that led to the separation of thousands of families and returning asylum seekers to Mexico while they await immigration court proceedings in the US.

The administration has also put measures in place that allow for the swift removal of migrants encountered at the border, as a result of the coronavirus pandemic.

Yet despite these measures, hundreds of thousands of migrants, many of them families and children, journeyed to the southern border last year and continue to come though there's been a shift in demographic makeup. Single adult males from Mexico accounted for 56% of migrants encountered this year, according to CBP.

Acting CBP Commissioner Mark Morgan defended the administration's actions during a Wednesday news conference, crediting them for helping reduce the flow of children and families, which made up the majority of apprehensions last year.

"This administration has been overwhelmingly successful at shutting down many of the loopholes being exploited, which Congress has refused to address again and again," Morgan said. "Make no mistake: We're in a better position right now because of this administration's immigration policies and initiatives."

Morgan has previously dismissed the gradual uptick in recent months, arguing that as a result of a public health law, implemented in light of the coronavirus pandemic, the administration is able to swiftly remove migrants who are apprehended -- a move that's been challenged in court and criticized by immigrant advocates and lawmakers.

Under those pandemic-related restrictions, however, the number of people repeatedly trying to enter the US has crept to 37% between March, when the public health order was implemented, and September. In comparison, the recidivism rate, as it's known, was 7% last year.

"Our recidivism has gone up dramatically, but it's very geographically specific," said Border Patrol Chief Rodney Scott during Wednesday's news conference. "We're returning people very, very quickly, but our ability and willingness, if you will, to prosecute people, to have a consequence to the illegal activity of crossing the border, has been reduced."