After more than 240 days, Australia's New South Wales is finally free from bushfires 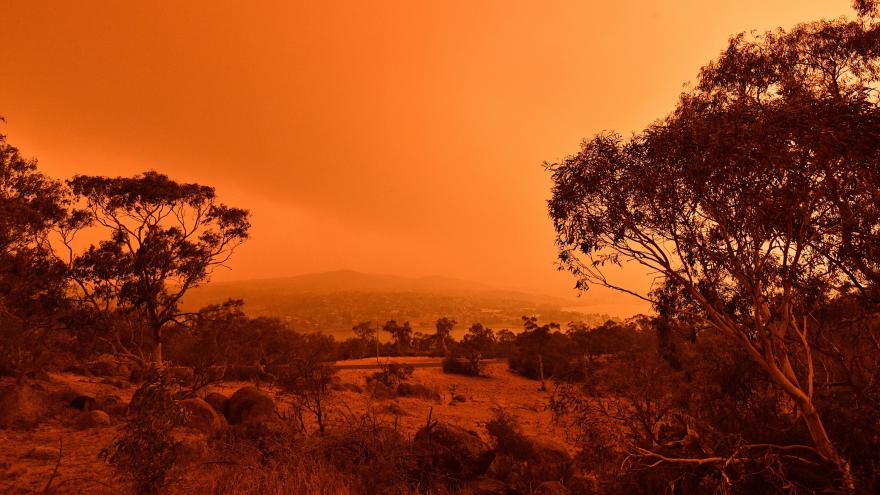 (CNN) -- The Australian state of New South Wales is officially free from bushfires for the first time in more than 240 days, according to the area's fire service.

Months of devastating fires in Australia left at least 28 people dead, about 3,000 homes destroyed and up to a billion animals affected.

On February 13 the fire service said all of the fires in New South Wales had been declared contained for the first time this season.

Now, all bushfires in the state have been extinguished.

"For the first time since early July 2019, there is currently no active bush or grass fires in #NSW," tweeted New South Wales Rural Fire Service. "That's more than 240 days of fire activity for the state."

The fire service's deputy commissioner Rob Rogers said it had been "a truly devastating fire season for both firefighters and residents, who've suffered through so much this season."

New South Wales, which sits on the east coast of Australia and is home to the city of Sydney, was the worst affected state in the country.

The fires were brought under control in part thanks to torrential rains, but the downpours brought major flooding, damaging winds and dangerous surf.

Heavy rainfall in New South Wales led to the evacuation of several towns and scores of schools were closed.

The fire service said last month that the rains helped to extinguish more than 30 fires over one weekend, describing it as the "most positive news we've had in some time."

Australia faces a fire season every summer, but it had already had months of extreme heat and one of the worst droughts on record when this one began.

There were fires in every Australian state, but New South Wales was hardest hit, with smoke so bad in Sydney in December that air quality measured 11 times the "hazardous" level.

The blazes damaged World Heritage Areas, including the Blue Mountains and the Gondwana rainforests in New South Wales and Queensland, according to Australian authorities.